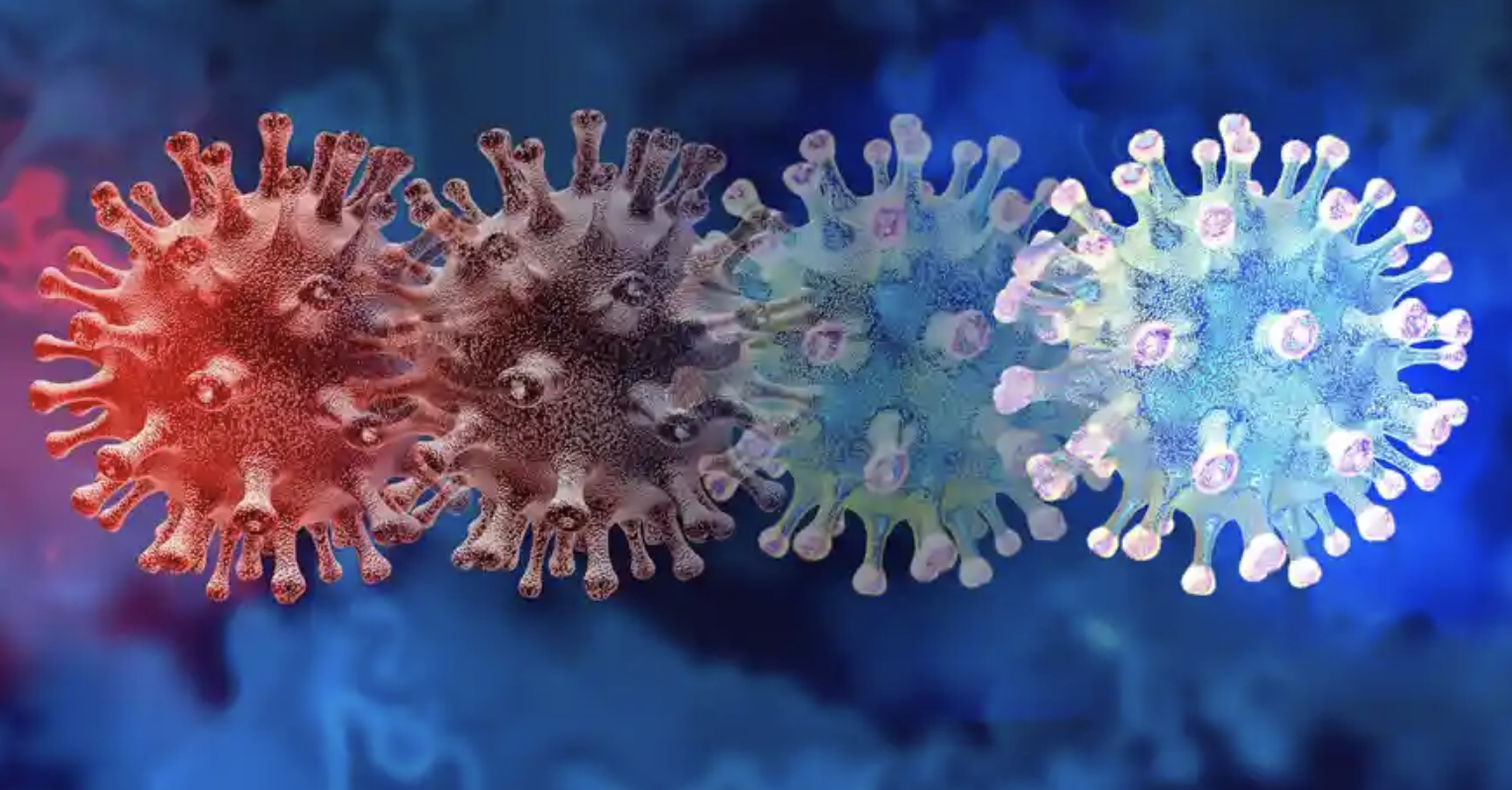 OTTAWA – Canada has banned visitors from southern Africa after the discovery of a new variant of concern in the region.

The new variant, deemed Omicron, first emerged in South Africa and coincided with a steep rise in the number of COVID-19 cases in that region in recent weeks, according to the World Health Organization.

Currently there are no direct flights from South Africa to Canada.

Opposition parties and provincial premiers have called for strict border measures to prevent cases of the potentially dangerous new variant from being imported into Canada.

So far there have been no cases of the new variant detected in Canada.

The ban will apply to foreign nationals who transited through seven countries in the last 14 days, including South Africa, Mozambique, Botswana, Zimbabwe, Lesotho, and Namibia.