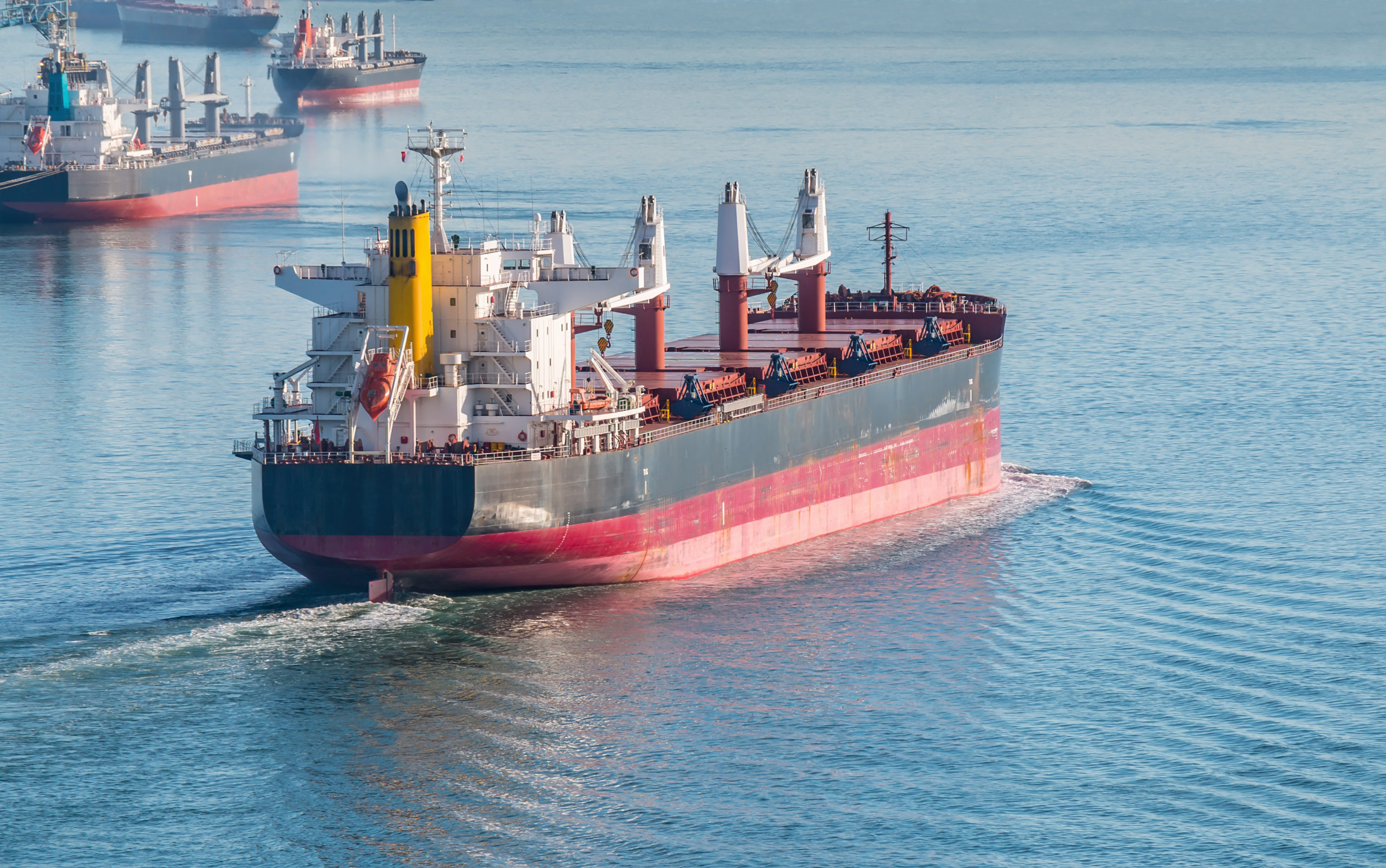 Canada Moving to Ban Russian Ships from its Ports and Waters

OTTAWA — Canada asked the International Criminal Court on Tuesday to speed up its investigation into Russia for possible war crimes because of its invasion of Ukraine as the government moved to close its ports to Russian ships.

Foreign Affairs Minister Mélanie Joly announced Canada’s intent to petition the ICC in Geneva after she and other Western officials walked out in the middle of an address by their Russian counterpart, Sergey Lavrov, at the United Nations Human Rights Council.

On Monday, ICC prosecutor Karim A.A. Khan issued a statement saying he had decided to open an investigation because he found there was a reasonable basis to believe war crimes and alleged crimes against humanity have been committed in Ukraine.

Joly’s announcement could speed up the pace of an ICC investigation.

Khan said that because Ukraine is not a party to the Rome Statute that governs the court it “cannot itself refer the situation” to his office. He noted Ukraine has accepted the ICC’s jurisdiction in the past “over alleged crimes under the Rome Statute occurring on its territory.”

“An alternative route set out in the statute that could further expedite matters would be for an ICC state party to refer the situation to my office, which would allow us to actively and immediately proceed with the office’s independent and objective investigations,” said Khan.

Canada is a state party and founding member of the ICC and the Rome Statute.

“Today, also Canada will petition the International Criminal Court of justice against Russia, for crimes against humanity and war crimes. And it was also important for us to show that we’re steadfast in terms of our support,” Joly said Tuesday in Geneva.

Joly said she and her fellow officials walked out on Lavrov to send a message to Russia over the invasion.

“Minister Lavrov was being broadcast and giving his version, which is false, about what is happening in Ukraine,” said Joly.

Lavrov, along with Russian President Vladimir Putin, have been sanctioned by Canada and their allies for their role in orchestrating what is described as an illegal attack on a sovereign country.

Joly along with Transport Minister Omar Alghabra and Fisheries Minister Joyce Murray also announced Tuesday a ban on Russian-owned or registered ships and fishing vessels in Canadian ports and internal waters. The ban takes effect later this week under the Special Economic Measures Act and is in co-ordination with G7 partners and other countries in response to the Russian attack on Ukraine.

“These acts, which carry profound human consequences, will not go unpunished. The Canadian Coast Guard and its members will be there to support on-water law enforcement partners,” Murray, also the minister for the coast guard, said in a statement.

Joly was leaving Geneva and headed to Poland later Tuesday for meetings with her counterparts there to address the Ukrainian refugee exodus and oversee the delivery of Canadian military aid. The United Nations estimates 660,000 people have now fled Ukraine while many others have been displaced from their homes within the country.

“The lives of the children of Ukraine have been thrown into chaos. Their classrooms have been replaced by bomb shelters. Their playgrounds have become battlefields. Their beds have become the hard ground,” Sajjan said in a statement.

Canada has already closed its airspace to Russian commercial planes and it will ban all Russian oil imports, which were already nearly non-existent.

The government announced Monday that it would provide at least 100 portable anti-tank weapons and 2,000 rockets from the arsenal of the Canadian Forces for the Ukraine military.

Joly is to travel to Poland’s Ukraine border later this week to see the humanitarian crisis firsthand and to ensure the delivery of previously announced Canadian military aid.