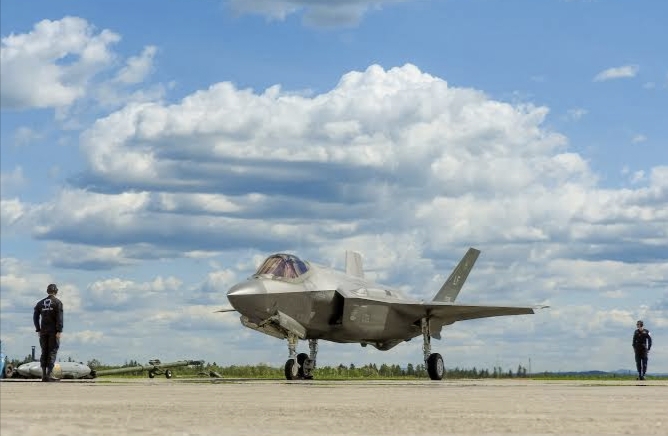 In 2010, Canada had announced the purchase of F-35s aircraft, but due to political and government mismanagement, that decision was reduced to half-way. Canada will buy 88 F-35 fighter jets at a cost of $19 billion, the government has said. Meanwhile, the first aircraft will be delivered in 2026. Last month, reports revealed that the Department of Defense has received the green signal to spend $ 7 billion to buy 16 F-35 fighter jets and their related equipment.

In a briefing, defence officials confirmed that Canada will purchase 88 F-35 fighter jets in a phased manner. According to an estimate, Canada will have to pay $ 85 million per F-35 aircraft.