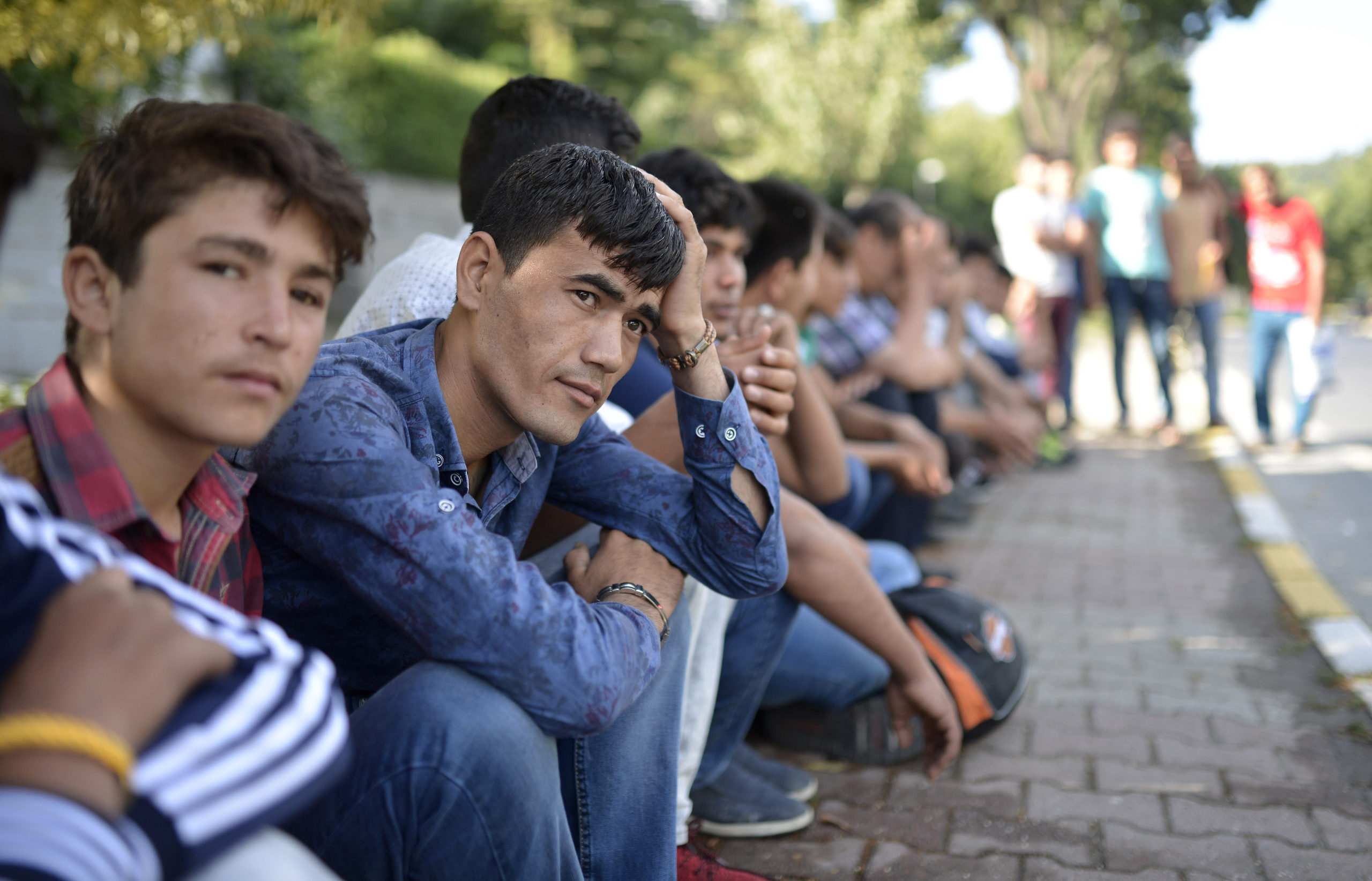 Canada to evacuate and resettle about 20,000 Afghans

And government ministers say in addition to re-settling those who worked for Canada and their families — Canada is also ready to welcome more than 20-thousand refugees who have already fled Afghanistan for neighbouring countries.

Defence Minister Harjit Sajjan confirms Canadian Special Forces are involved, but would not elaborate at a news conference this afternoon.

Global Affairs Canada refuses to say whether our embassy in Kabul remains open, and officials there were still working on requests for help from Afghans in need.