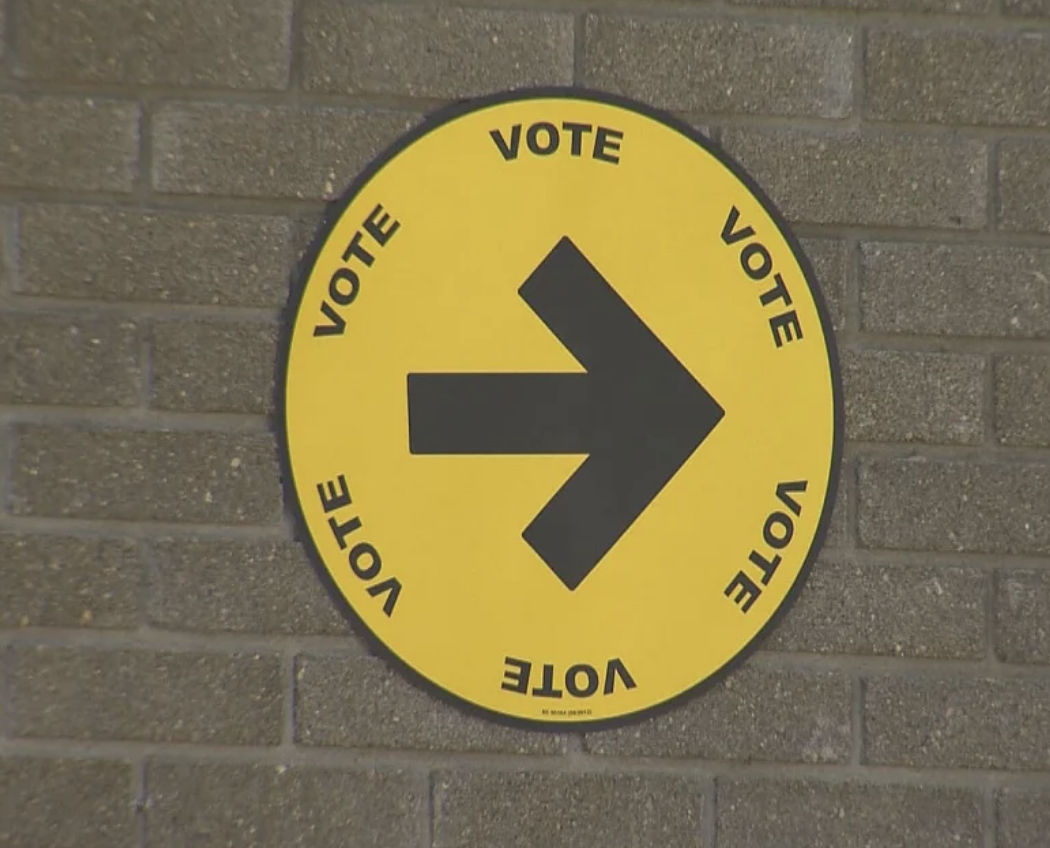 Canada votes today, Polls are open in much of the country in first pandemic-era federal election

Polls are open in much of the country in the first pandemic-era federal election.

Voters are encouraged to wear masks at polling stations, but proof-of-vaccination rules do not apply even in provinces where they currently exist.

Most riding winners should be known at the end of the night, but some close races may not have official winners for several days.