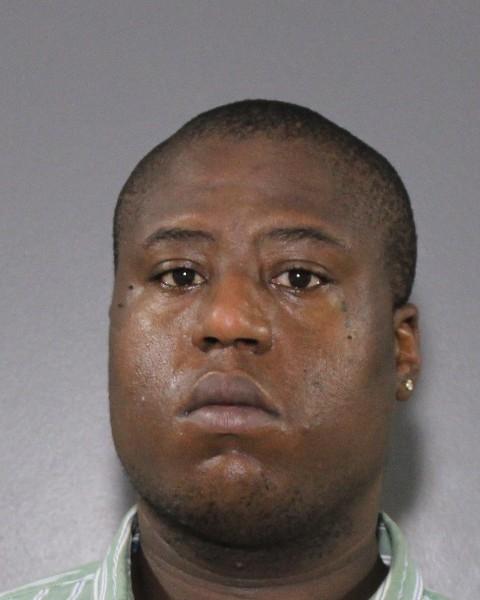 Surrey RCMP is asking for the public’s assistance with information that could lead to the arrest of a man wanted on a Canada wide warrant.

On December 30, 2021, Surrey RCMP responded to the report of a shooting in the 13900-block of Laurel Drive. A man was transported to hospital with non-life threatening injuries. (see previous news release).

Through investigation the Surrey RCMP General Investigation Unit identified a suspect. A report recommending charges was submitted to BC Prosecution Service and in March 2022, charges were approved.

A Canada wide arrest warrant has been issued for 28-year-old Tevain Lloyd, wanted for Aggravated Assault, Discharging Firearm with Intent, and Using a Firearm in the Commission of an Indicatable Offence.

Tevain Lloyd, commonly known as Gucci is described as 28-year-old black male, 6’3, 335 lbs., with black hair and brown eyes. Tevain has a tattoo on his right hand that says who god bless no man can curse.

If you see Tevain Lloyd call 911 immediately and do not approach him. He is considered armed and dangerous.

Anyone with information about their whereabouts of Tevain Lloyd is asked to contact the Surrey RCMP at 604-599-0502, or Crime Stoppers, if they wish to remain anonymous, at 1-800-222-8477 or www.solvecrime.ca.