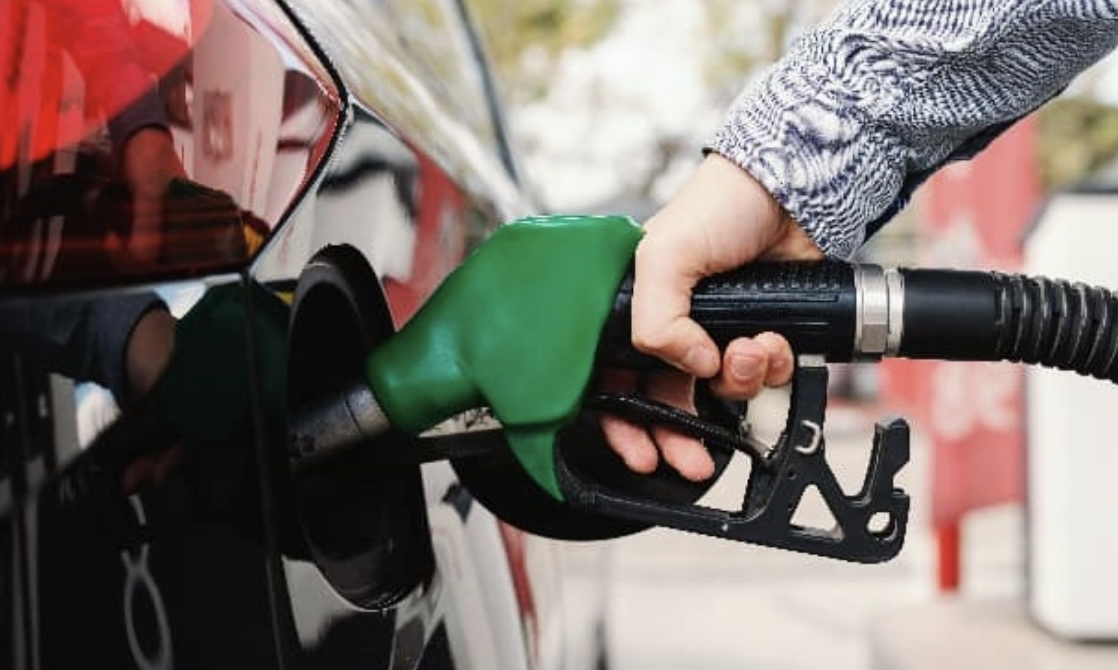 Canada’s inflation rate rises to 5.1% for first time in 30+ years

For the first time in more than three decades, inflation in Canada has climbed above five per cent _ reaching 5.1 per cent in January.

Statistics Canada says the annual inflation rate nudged up three basis points since its 4.8 per cent setting in December.

Analysts blame soaring housing prices, concern about global oil supplies as threats of Russian hostilities grow in Ukraine, and a 6.5 per cent year-over-year leap in grocery prices for fuelling the hikes.

StatCan says inflation in B-C jumped almost half a point in January to 4.3 per cent mirroring rates in Vancouver and Victoria with the capital posting a significant rise of nearly one per cent over its 3.4 per cent setting in December. (The Canadian Press)