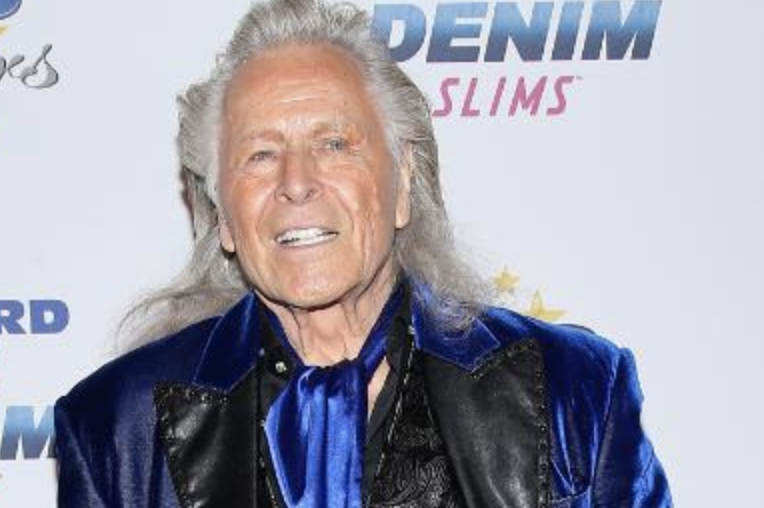 TORONTO – Canadian fashion mogul Peter Nygard has been denied bail and will be detained in Toronto as he awaits trial.

Nygard is charged with six counts of sexual assault and three counts of forcible confinement, which police have said relate to alleged incidents in the late 1980s and mid-2000s.

He has denied all the allegations.

None of the evidence or arguments presented in court can be published due to a standard publication ban, nor can any of the complainants be identified.

Nygard, the former head of a multimillion-dollar clothing company, was flown to Toronto from Winnipeg in October to face the charges.

He was first arrested in Winnipeg in 2020 under the Extradition Act after being charged with nine sex-related counts in New York.
(The Canadian Press)