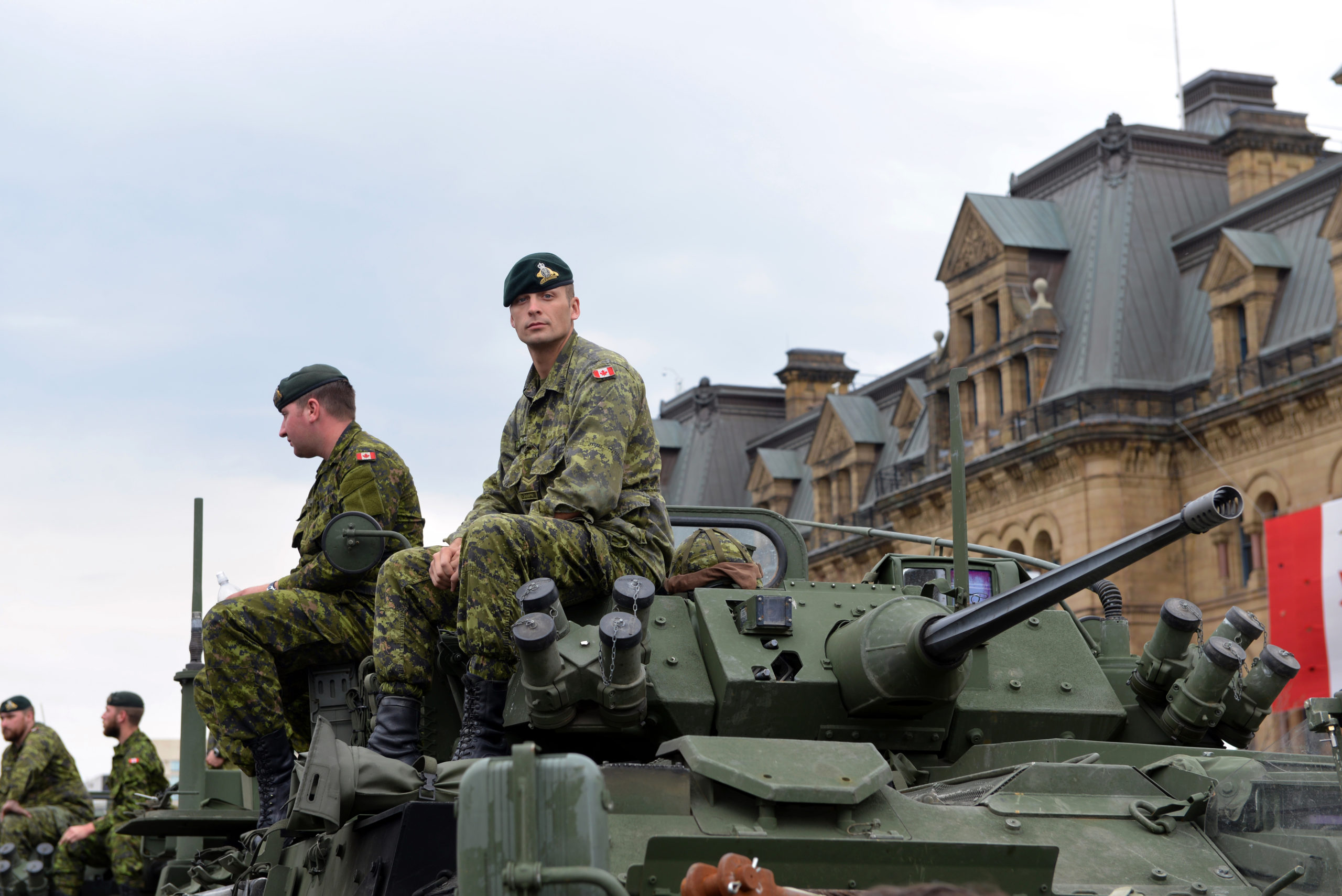 She says up to 225 members of the Canadian Armed Forces will eventually be based in the U.K. for an initial period of four months.

There they will work alongside counterparts from Britain, the Netherlands and New Zealand in training Ukrainian troops on the basics of soldiering.

In June, Ukraine reported that 10,000 of its soldiers had been killed since Russian forces invaded in February, with thousands more wounded and missing.

An earlier Canadian military training mission based in Ukraine was suspended only weeks before the invasion began.

That mission, which also included 225 Canadian military trainers, was launched in 2014 after Moscow annexed the Crimean peninsula and started supporting pro-Russian separatists in eastern Ukraine.