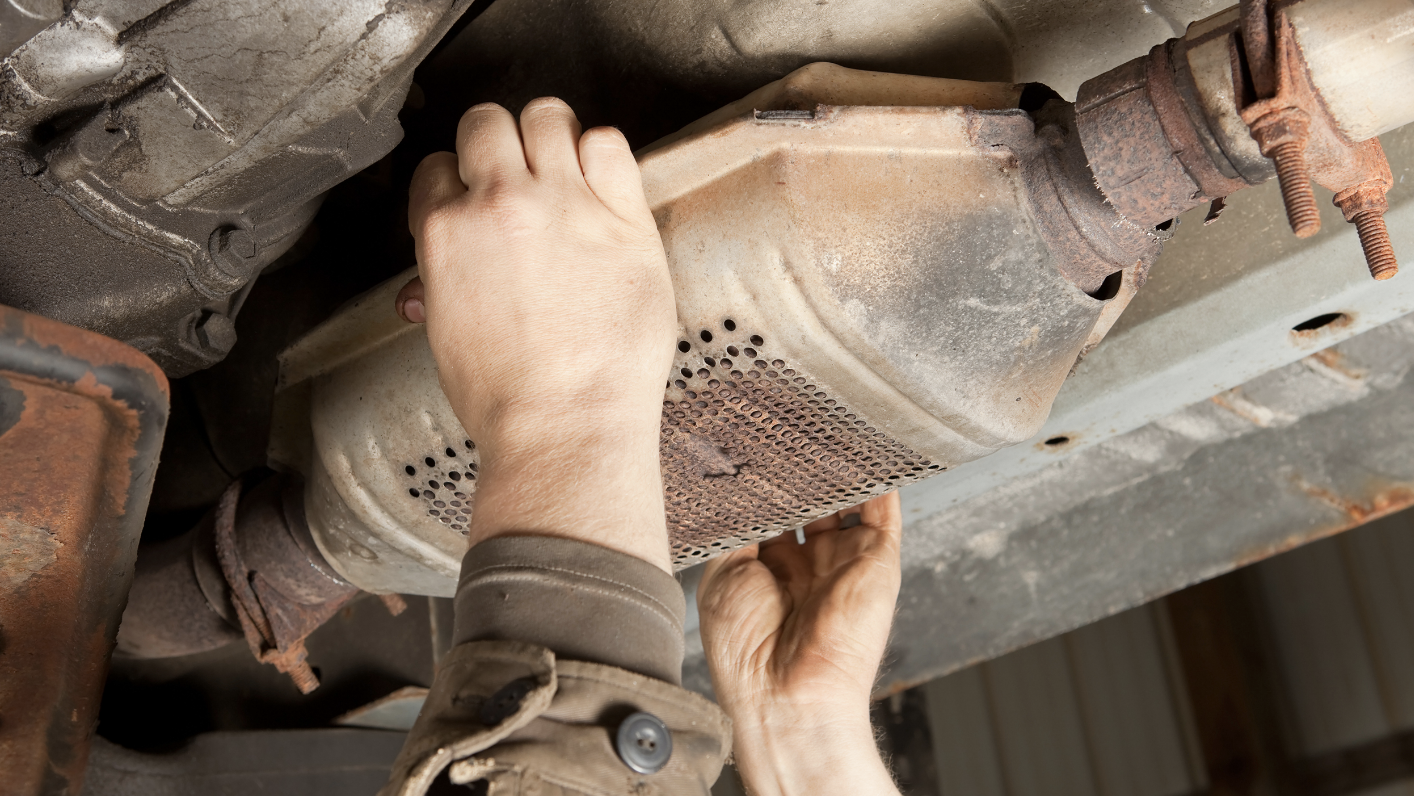 Vancouver – A 41-year-old woman was pepper sprayed this week after she confronted the suspect stealing the catalytic converter on her vehicle in East Vancouver.

“There have been 14 catalytic converter thefts this year in Metro Vancouver where the victim was assaulted during the theft compared to six in 2020,” says Constable Tania Visintin, VPD. “Most of these incidents involve bear or pepper spray, but in one case, a pellet gun was used.”

On October 4, just before 7:30 a.m., the victim confronted two men who were actively removing the catalytic converter from her vehicle, which was parked near Renfrew Street and East 1st Avenue. The suspects deployed bear spray when the victim approached them. The suspects are still outstanding.

“We are reminding the public to call us if they witness this type of crime, and if possible, not to approach the suspect,” adds Constable Visintin. “We ask witnesses to get to a safe place and stay on the phone with our call takers so police will have the most accurate information to arrest the suspect.”

In July, VPD’s Property Crime Unit launched an investigation into two prolific offenders who were responsible for four catalytic converter thefts in one night alone.  That investigation resulted in the arrest of the suspects, who were charged with theft and possession of stolen property.

A catalytic converter is part of a vehicle’s exhaust system, meant to reduce pollutants. Catalytic converters are generally located, or accessed from, underneath a vehicle and are targeted for theft because of the precious metals found inside them.

If anyone witnesses this type of theft in progress, please call 9-1-1.