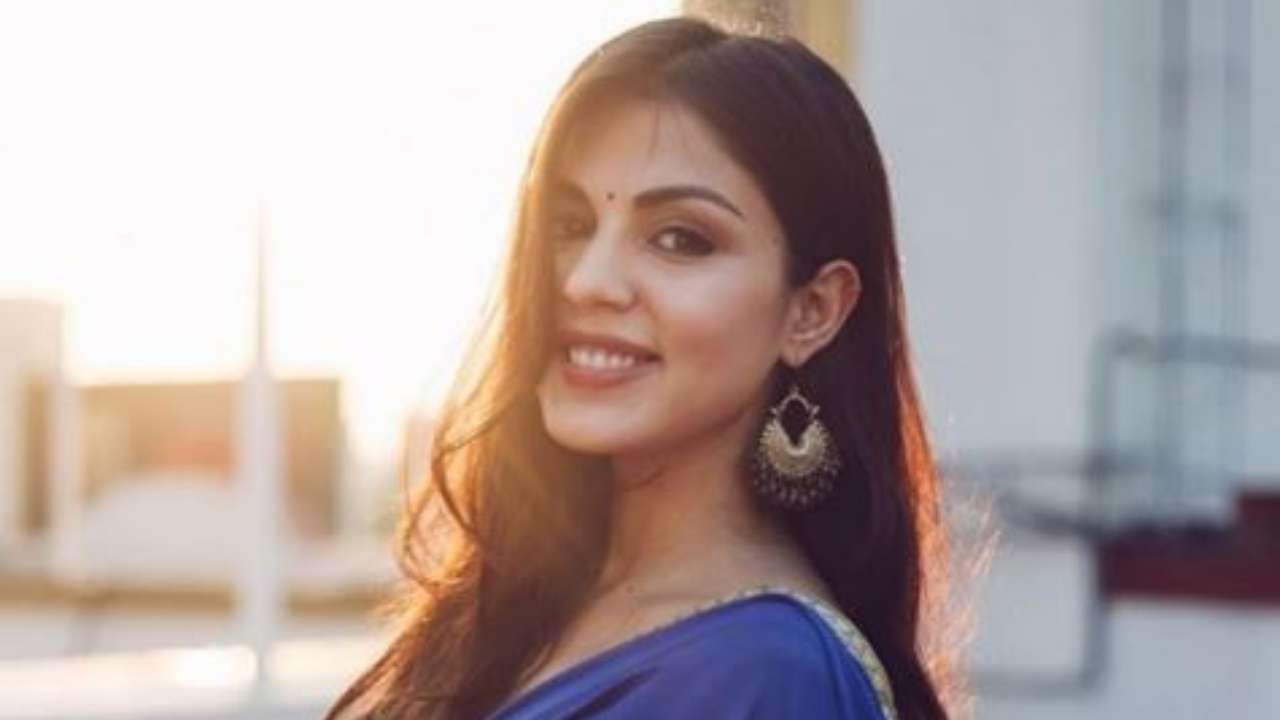 The counsel for actor Rhea Chakraborty and her brother Showik told the Bombay High Court Thursday the Narcotics Control Bureau (NCB), that is probing a drugs case related to the death of filmstar Sushant Singh Rajput, had no jurisdiction to initiate the inquiry.

Their counsel Satish Maneshinde told the HC that the drugs case, in which Rhea and Showik are accused and currently in jail, should have been transferred to the Central Bureau of Investigation (CBI), probing Rajput’s death, by the NCB.

The HC did not pass any order on the bail pleas of the Chakrabortys and suggested the NCB file a reply by Monday (September 28).

Rhea and Showik have been booked by the NCB under various sections of the Narcotic Drugs and Psychotropic Substances (NDPS) Act, including stringent sections pertaining to procurement of drugs, and financing of illicit trafficking of contrabands.

The siblings, currently in judicial custody, approached the HC earlier this week challenging the orders of a special NDPS court in the city that had rejected their bail pleas.

Maneshinde told a single bench presided over by Justice Sarang Kotwal that the Supreme Court, while hearing the pleas seeking a CBI probe into the alleged suicide of Rajput, had ruled that all cases related to the death would be investigated by the CBI.

“The CBI, that is already investigating the death case, is also empowered to probe cases under the NDPS Act,” Maneshinde maintained.

“Therefore, the NCB should have transferred the probe to the CBI after the offences under the NDPS Act were registered,” he said.

The lawyer contended both Rhea and Showik should not have been booked under the stringent section 27A of the NDPS Act.

The section pertains to financing illicit traffic of drugs and provides for imprisonment of up to 10 years on conviction.

However, Rhea, Showik, and almost all other persons arrested in the case have maintained in their bail pleas that the NCB has seized only 59 grams of drugs, which cannot be termed as of commercial quantity, and therefore, they shouldn’t have been booked under 27A.

Rhea (28) has said in her bail plea that she had occasionally paid for some small quantities of drugs that had been consumed only by Rajput, her boyfriend.

And such payment can not be termed as financing illicit trafficking of drugs, the actress has said.

Justice Kotwal directed Maneshinde and the NCB’s counsel, Additional Solicitor General Anil Singh, to elaborate on the next hearing date, the law on invoking section 27A in the present case and whether or not an embargo on granting of bail can be applicable to those booked under it.

The judge tagged the present matters with the bail pleas filed by Rajput’s aides Dipesh Sawant and Samuel Miranda, and alleged drug dealer Abdul Parihar, all co-accused in the NCB’s case.

These pleas will be heard together on September 29.

Justice Kotwal also suggested that the NCB file an affidavit replying to the bail pleas filed byRhea and Showik by Monday.

Rajput (34) was found hanging in his home in suburban Bandra on June 14.