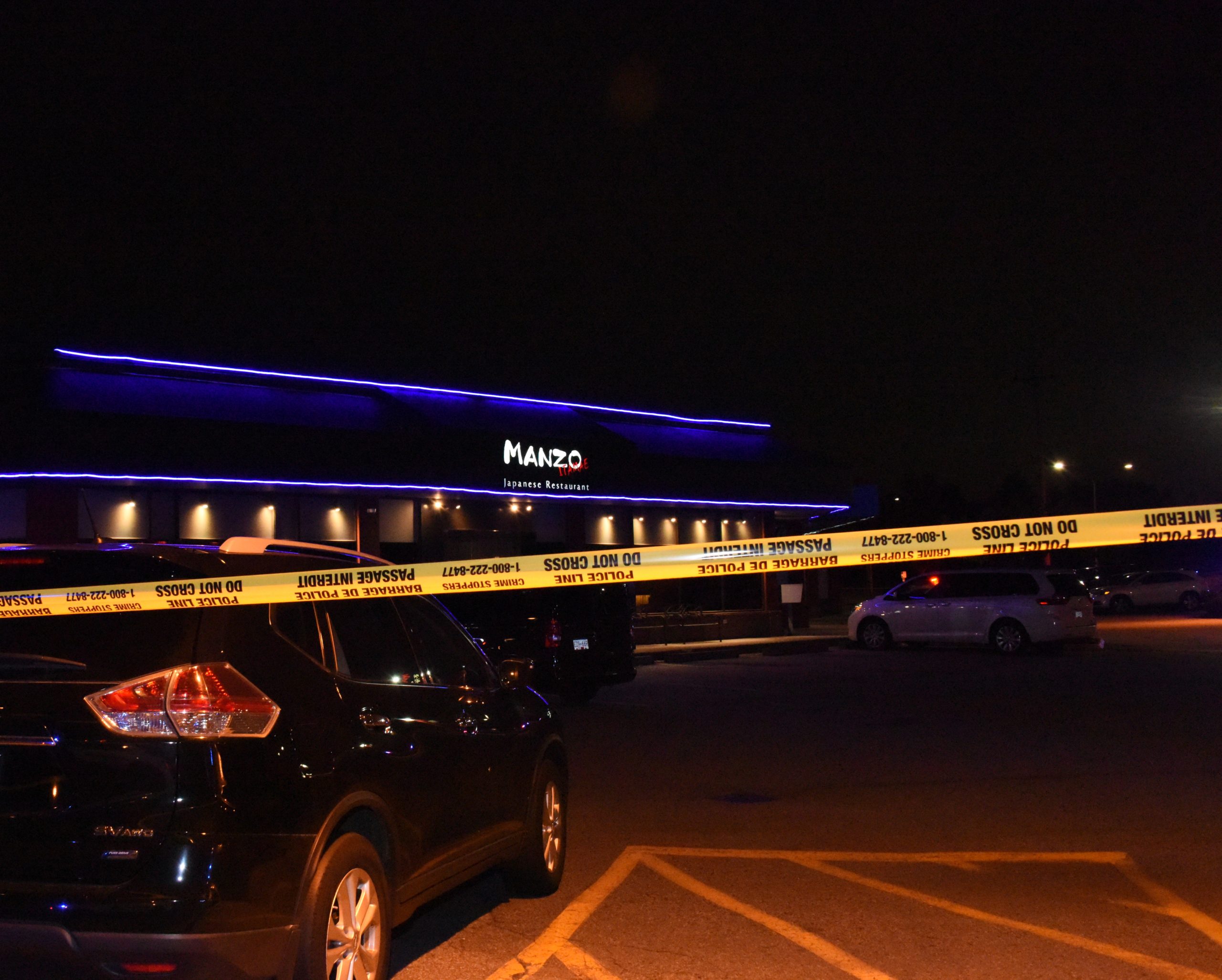 Richmond: The Integrated Homicide Investigation Team (IHIT) has an update in the shooting at Manzo Restaurant in Richmond. Richard Charles Reed has been charged with the first degree murder of Jian Jun Zhu. Mr. Zhu was one of two victims at the restaurant.

Background: On September 18, 2021, at approximately 7:30 p.m., Richmond RCMP responded to reports of gunshots at the Manzo Restaurant at 9020 Capstan Way. On arrival, first responders found two men with gunshot wounds. One of the victims, 44-year-old Jian Jun Zhu, died the following day at the hospital. The second victim was transported to hospital and was treated for non-life threatening injuries. Mr. Zhu was known to police but is not connected to the ongoing Lower Mainland gang conflict. 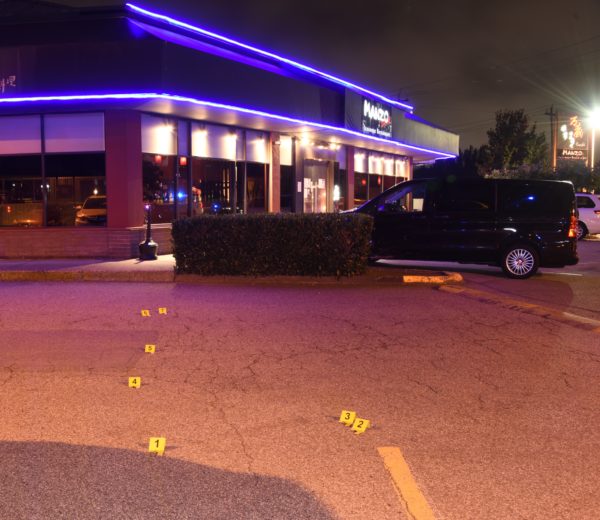 No further details surrounding Reed’s involvement will be released as the matter will be proceeding in court.

“Although charges were laid, this investigation continues,” says Sergeant David Lee of IHIT, “there are additional persons involved in this brazen shooting. Homicide investigators are still investigating and will seek out and arrest all those who are responsible.”