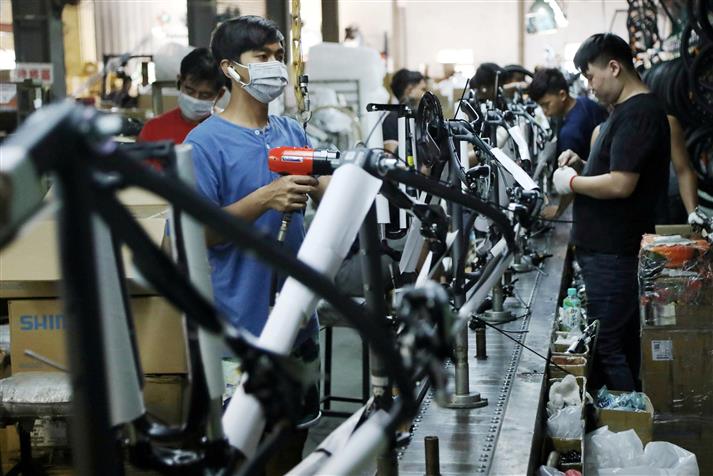 China has warned India not to develop trade ties with Taiwan following reports to this effect from a western new agency quoting unnamed government officials here.

“There is only one China in the world and Taiwan is an inalienable part of China. The ‘One China’ principle is the universal consensus of the international community, including India. It is also the political basis for China to develop ties with other countries. So we firmly oppose any official exchanges between countries having diplomatic ties with China,” said the Chinese Foreign Office.

It also cautioned India and Taiwan against signing any official documents while asking New Delhi to remain committed to the ‘One China’ principle and approach Taiwan related issues “prudently and properly”.

Taiwan has been scoring high in the recent Indian news cycle especially after Taipei detected an opening following the killings of Indian soldiers by PLA troops and the continuing tensions on the India-China border. Five days back Taiwan President Tsai Ing-wen highlighted the many Indian restaurants in Taipei and how she loves to go for ‘chana masala’ and ‘naan’.

India has sought to woo Taiwanese semiconductor companies while maintaining a subterranean relationship through a trade office where both countries have of late posted well regarded diplomats.

Tien Chung-kwang, who headed the de facto embassy in India, “Taipei Economic and Cultural Center (TECC)”, for seven years has been replaced by Baushuan Ger. Tien has now gone on to become Taiwan’s Deputy Foreign Minister. Around the same time in July, India also replaced an acknowledged China hand Sridharan Madhusudhanan with Gauranglal Das who has had stints in Beijing, Washington and the PMO.

Taiwan also observed its National Day in India in the most high profile manner ever with social media activists going into an overdrive after the Chinese embassy warned Indian media not to be a part of it. However, India’s bilateral trade and investments are extremely modest as compared to Taiwan’s trade ties with Japan and China.