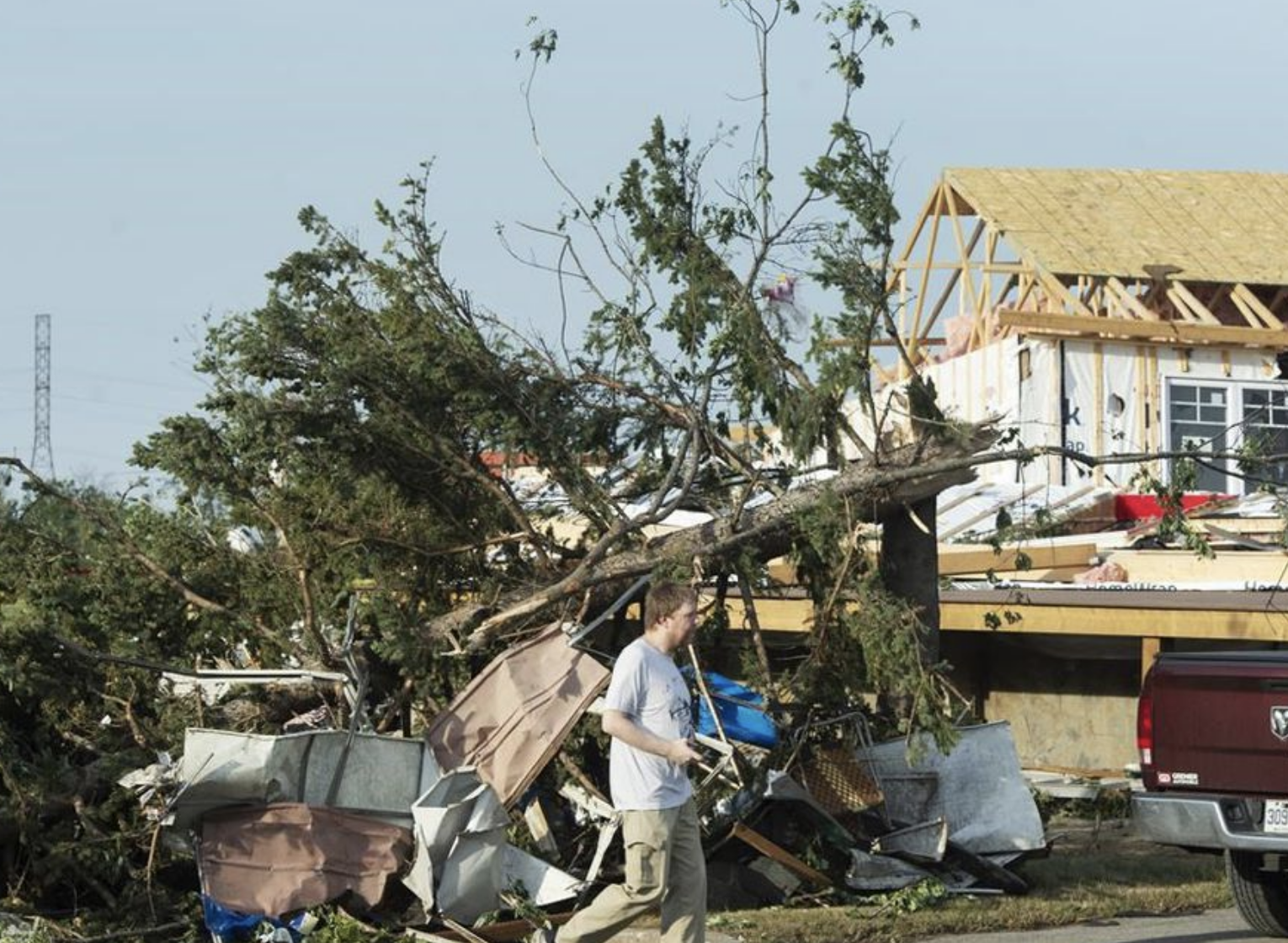 Cleanup of trees, debris underway after deadly Quebec tornado that ‘came too fast’

One person is dead after a tornado struck a suburb north of Montreal yesterday afternoon. Marisa Curcio, a spokeswoman for Mascouche, Quebec, says the tornado touched down in a neighbourhood in the northeastern part of the town.

Mayor Guillaume Tremblay writes on his Facebook page there was damage reported in several parts of the city and emergency teams have been dispatched to those sectors hardest hit.

Today, Residents of a town north of Montreal are clearing out tree branches and twisted debris scattered by a deadly tornado that tore through the community.

A man died after taking shelter in his shed, while two other people were injured when the tornado touched down.