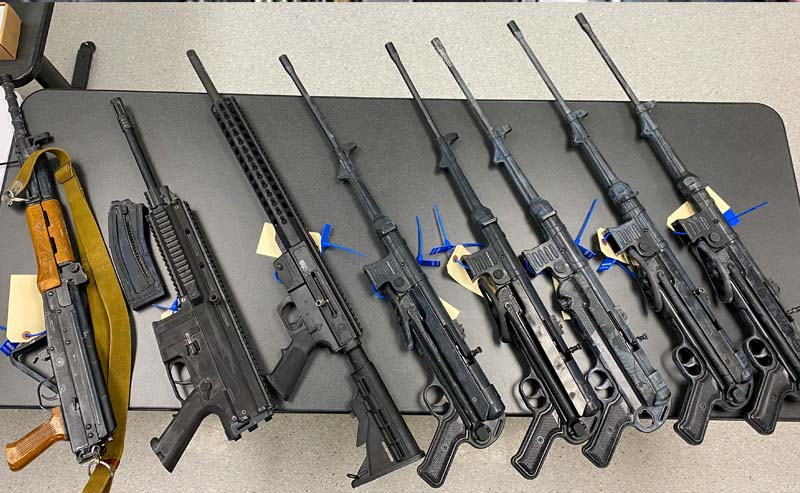 Coquitlam RCMP is informing the public of an investigation by Coquitlam RCMP Drugs and Organized Crime Section that resulted in the crucial seizure of firearms, drugs, cash and luxury vehicles.

In September 2020, Coquitlam RCMP received information about an alleged drug trafficking network that prompted the Coquitlam Drugs and Organized Crime Section to start an intensive, in-depth investigation. After a thorough multi-jurisdictional investigation, police obtained seven search warrants that were executed between April and December of 2021.

Supporting partner police agencies like the Coquitlam RCMP is integral to CFSEU-BC’s mandate to disrupt gang and organized crime activity in British Columbia, says Staff Sergeant Lindsey Houghton, NCO in charge of Community and Public Affairs, CFSEU-BC. This Coquitlam RCMP-led investigation has taken dangerous drugs and firearms off the streets of our communities and will help hold individuals accountable for their blatant disregard for the safety of the public. Multiple police agencies contributing to the overall success of any investigation reflects a collective commitment to combatting organized crime and has a significant impact on deterring criminal and violent behavior.

The evidence seized during the search included: 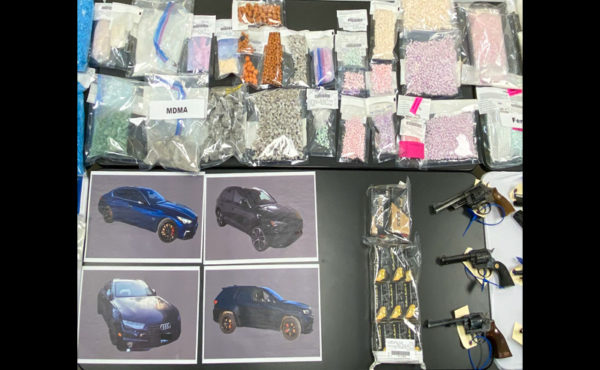 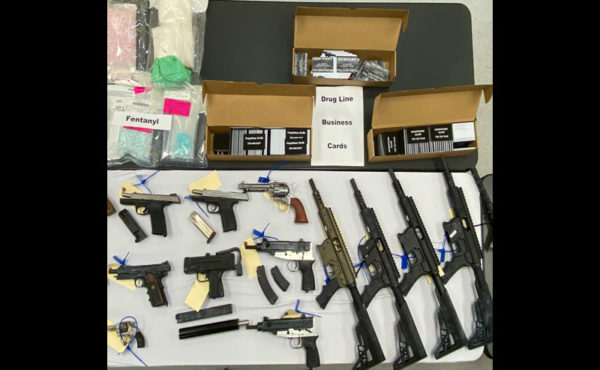 Five Coquitlam residents, three men and two women in their mid-twenties were arrested on December 8, 2021, and later released pending charge approval. All five individuals are known to police and are linked to the Lower Mainland Gang Conflict.

Superintendent Keith Bramhill also wants to reassure the citizens of Coquitlam and Port Coquitlam that although this seizure is concerning it does not take away from the general safety and low crime rates that we enjoy every day in our cities. Nor does it over shadow the efforts of police working in partnership with our citizens, community volunteers, and multi-agency partners who promote public safety. Targeting criminals and violent behaviour will continue to be a priority in our communities.

If you see anything suspicious in your neighbourhood, please call the Coquitlam non-emergency line at 604-945-1550.