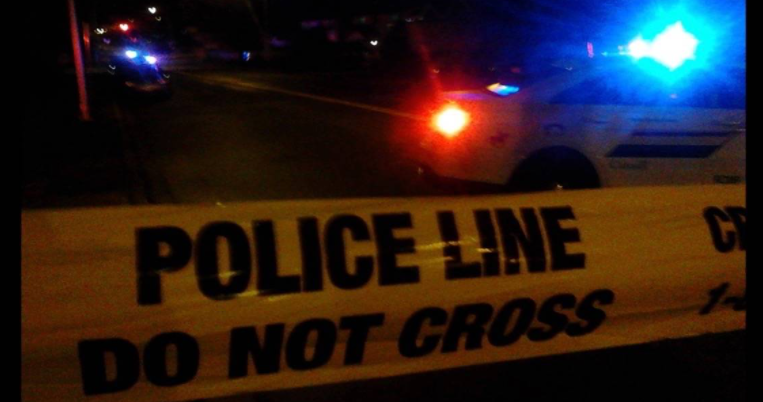 The Integrated Homicide Investigation Team (IHIT) is calling on the public to help further its investigation into the shooting death of 42-year-old Mir Aali Hussain in Coquitlam, B.C.

Coquitlam: On May 22, 2021 at around 5:30 p.m., the Coquitlam RCMP responded to reports of a shooting near Hart Street and Henderson Avenue. Police found a man, later identified as 42-year-old Mir Aali Hussain, on the ground beside his white 2020 Toyota Highlander with gunshot wounds. He was pronounced dead at scene. A stolen 2002 red Buick Century (actual photos attached), with only one hubcap on the rear passenger wheel, left the scene immediately following the shooting and is believed to be the suspect vehicle. There were at least two people on board. This suspect vehicle was seen driving in the area of Hart Street and Henderson Avenue for at least 20 minutes prior to the shooting. 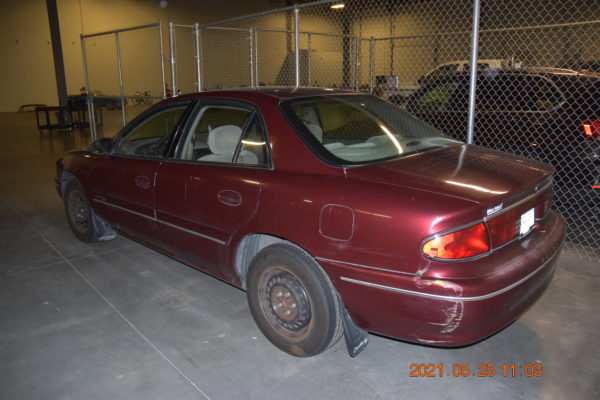 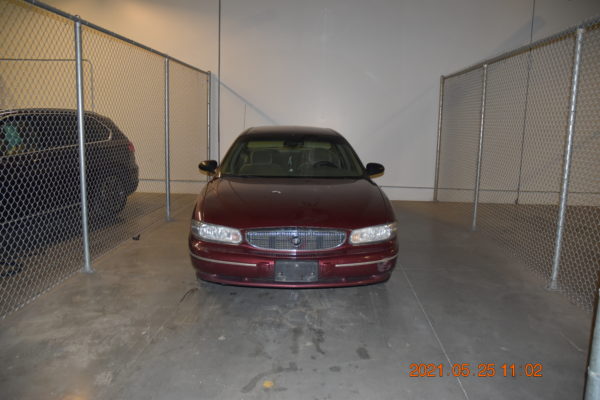 On May 23, 2021, the suspect vehicle was found by the Langley RCMP parked near 260 Street and 30A Avenue in Aldergrove. Attached to the vehicle were stolen licence plates that are believed to have been stolen in the Guildford neighbourhood of Surrey on May 22, 2021.

Investigators are working to establish a timeline of Hussain’s activities leading up to his murder in Coquitlam. Anyone with dash cam video and/or anyone who witnessed the shooting is urged to contact IHIT immediately.

“The victim, Mir Hussain, was known to police,” says Sergeant Frank Jang of IHIT. “We have not yet determined if this is linked to the ongoing Lower Mainland gang conflict.”

Anyone with information or dash cam video is asked to contact the IHIT Information Line at 1-877-551-IHIT (4448) or by email at ihitinfo@rcmp-grc.gc.ca.