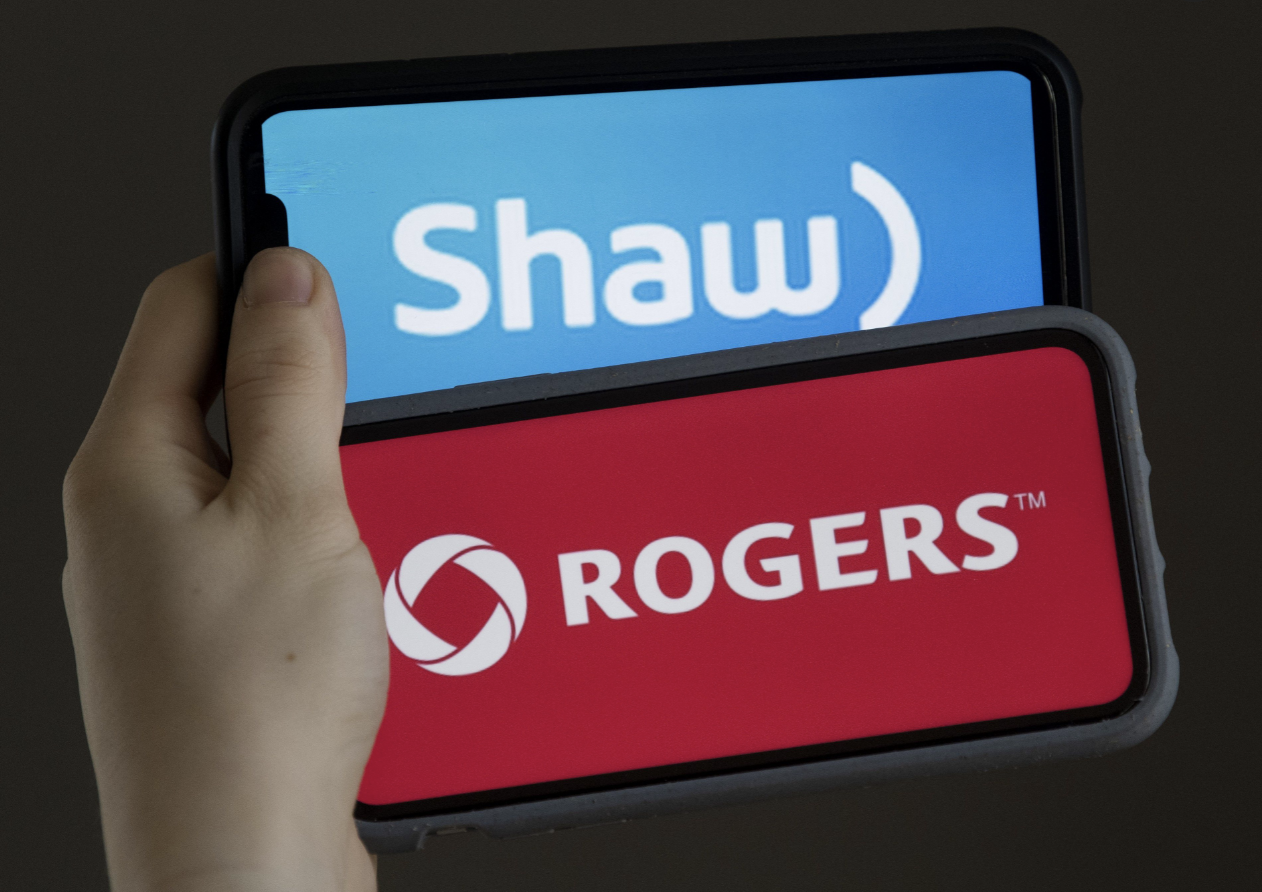 Among the conditions are a requirement forcing Rogers to contribute $27.2 million to various initiatives and funds, which is five times what the company had originally proposed.

Rogers must also report annually on its commitments to increase its support for local news, including by employing a higher number of journalists at its Citytv stations and by producing an additional 48 news specials each year that reflect local communities.

The CRTC will also force Rogers to distribute at least 45 independent English and French-language services on each of its cable and satellite services to ensure independent programming services are not placed at a disadvantage when negotiating with Rogers.

Shaw’s home telephone, wireless and internet services that Rogers plans to acquire are not subject to the CRTC’s approval, but are being reviewed by the Competition Bureau and Innovation, Science and Economic Development Canada.

The House of Commons industry and technology committee said earlier this month that Rogers’ $26-billion bid for Shaw should not go ahead, but if it does, the government should place conditions on the deal.