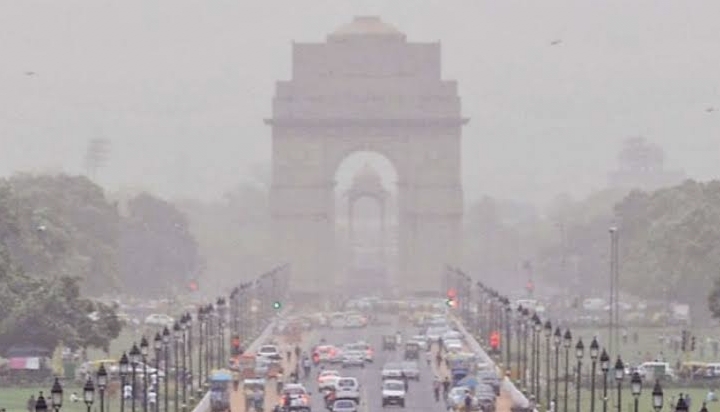 New Delhi: The capital’s air quality index (AQI) is in the severe category and the concentration of cancer-causing pollutants has reached emergency levels.

PM 2.5 pollutants are nearly 100 times higher than the safe limit set by the World Health Organization. Prolonged exposure to this micro-pollutant can also lead to lung cancer.

Restrictions have been re-imposed in the national capital in view of the possibility of air pollution getting worse in the coming days. The Centre’s Air Quality Panel (CAQM) said the air quality, which is already present in deep red zones in several parts of Delhi-NCR, is expected to deteriorate further in the next few days.

It attributed the deterioration to dense fog, calm winds and low temperatures. The air quality panel has now asked industries to switch to cleaner fuels and ban the use of coal in the region. However, other dirty fuels like biomass and metallurgical coke are allowed in the national capital.

However, it is currently in force. The Centre’s air quality panel, in its January 4 order, had relaxed stringent restrictions, citing forecasts by the India Meteorological Department and the Indian Institute of Tropical Meteorology.

Experts say the ban on coal is a welcome move, but the government should focus on regional clean-up of the national capital. This will require industries to pass on benefits to switch to natural gas.