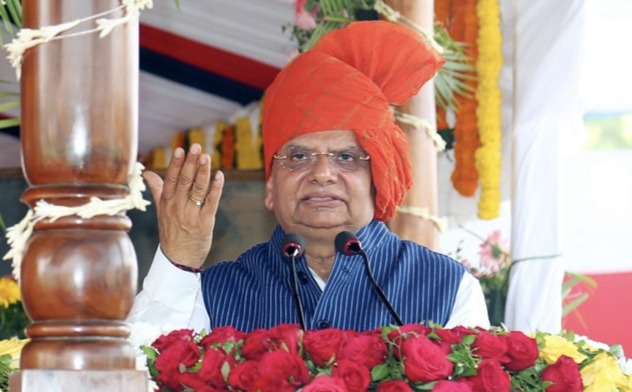 New Delhi: Legal notices in a defamation case have been sent to the Aam Aadmi Party leaders including Atishi, Durgesh Pathak, Saurabh Bhardwaj, Sanjay Singh and Jasmine Shah on Monday through the counsel for Delhi Lieutenant Governor Vinai Kumar Saxena.

During the recent Delhi Assembly session, AAP MLAs had exchanged demonetised Indian currency notes during his tenure as chairman of the Khadi and Village Industries Commission (KVIC) and there was a scam of Rs 1,400 crore.

The AAP, leaders have been asked to respond within the next 48 hours. If this is not done, LG would initiate further legal steps.

Reacting to the LG’s notice, the AAP said, “If he has not done anything wrong, then why is he so afraid of CBI raids and investigations? Why doesn’t he present himself for an independent inquiry? They should stop threatening people.”

In the past, AAP MLA Durgesh Pathak had accused Saxena of corruption in the Delhi Assembly and demanded a CBI probe against Saxena, alleging a Rs 1,400-crore scam in the case.