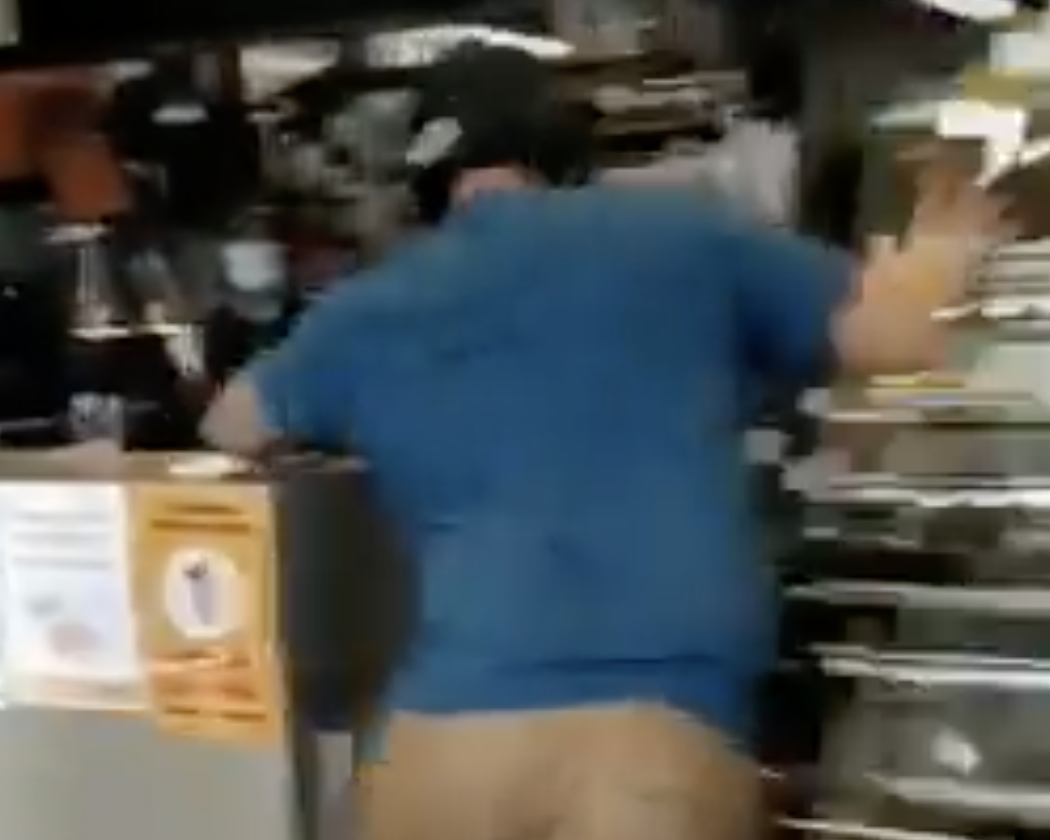 At approximately 3:40 p.m. on July 27th, Richmond RCMP front-line officers responded to a disturbance at a fast-food restaurant in the Ironwood plaza.

Restaurant employees called police after an irate customer allegedly began damaging property inside the restaurant because he was unhappy with the service.  The suspect, a 30-year old man from Delta, then began fighting with police during his arrest.

During the incident, two restaurant employees and two police officers were allegedly assaulted, each sustaining minor injuries only.  The suspect also received minor injuries and was subsequently taken to Richmond General Hospital for treatment.  He is currently in custody awaiting a bail hearing and faces possible charges of Mischief (over $5000), Assault and Assault Peace Officer.

When asked about possible video of the incident, Corporal Ian Henderson of the Richmond RCMP said, “We are aware that there may be relevant video circulating on social media.  However, this investigation is still on-going and it would be inappropriate to speak to this apparent evidence at this time.”

Investigators are asking anyone who may have witnessed this incident, or captured it on video, to contact the Richmond RCMP directly at 604-278-1212, quoting file number 2021-20311.

Should you wish to remain anonymous, please call Crimestoppers at 1-800-222-TIPS (8477), or visit them online at www.solvecrime.ca