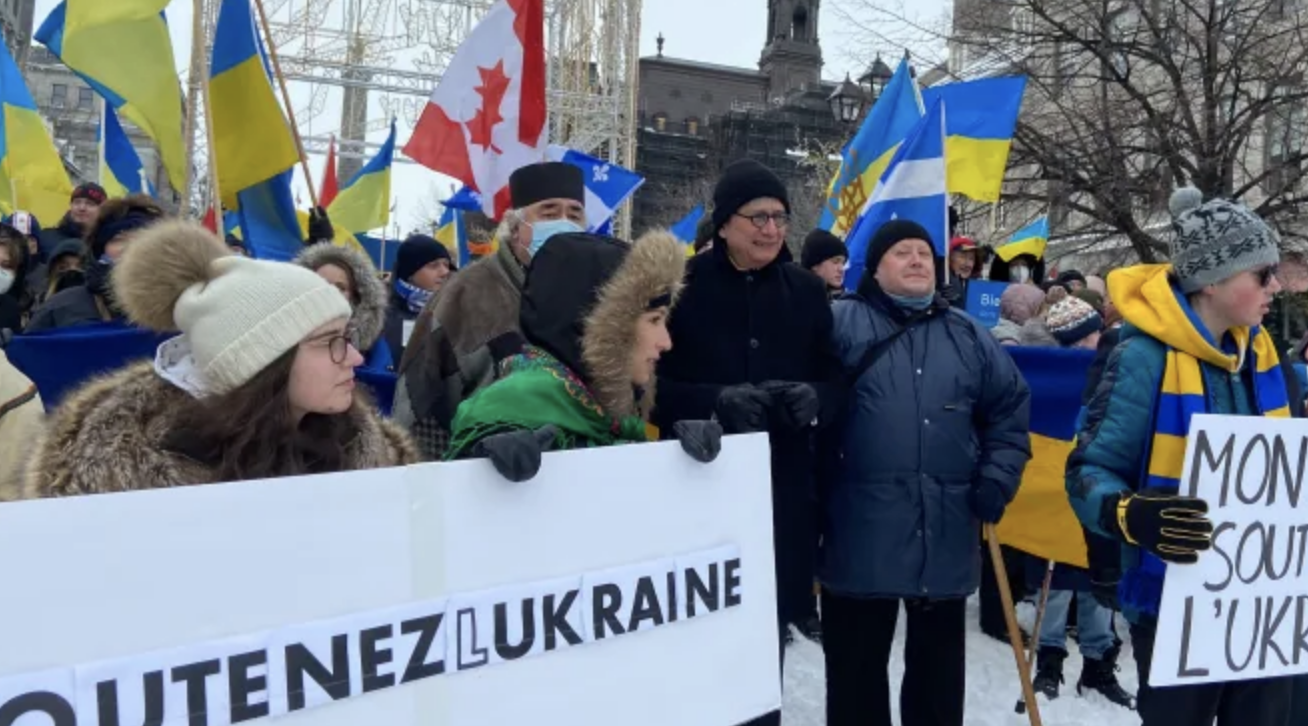 Demonstrations are taking place in Montreal, Toronto, Edmonton and Vancouver today to denounce the Russian military strike against Ukraine.

BC Premier John Horgan says Russia’s attack is an unprovoked war of aggression and must be condemned.

The Canada-Ukraine Foundation has also launched a fundraiser for humanitarian aid.