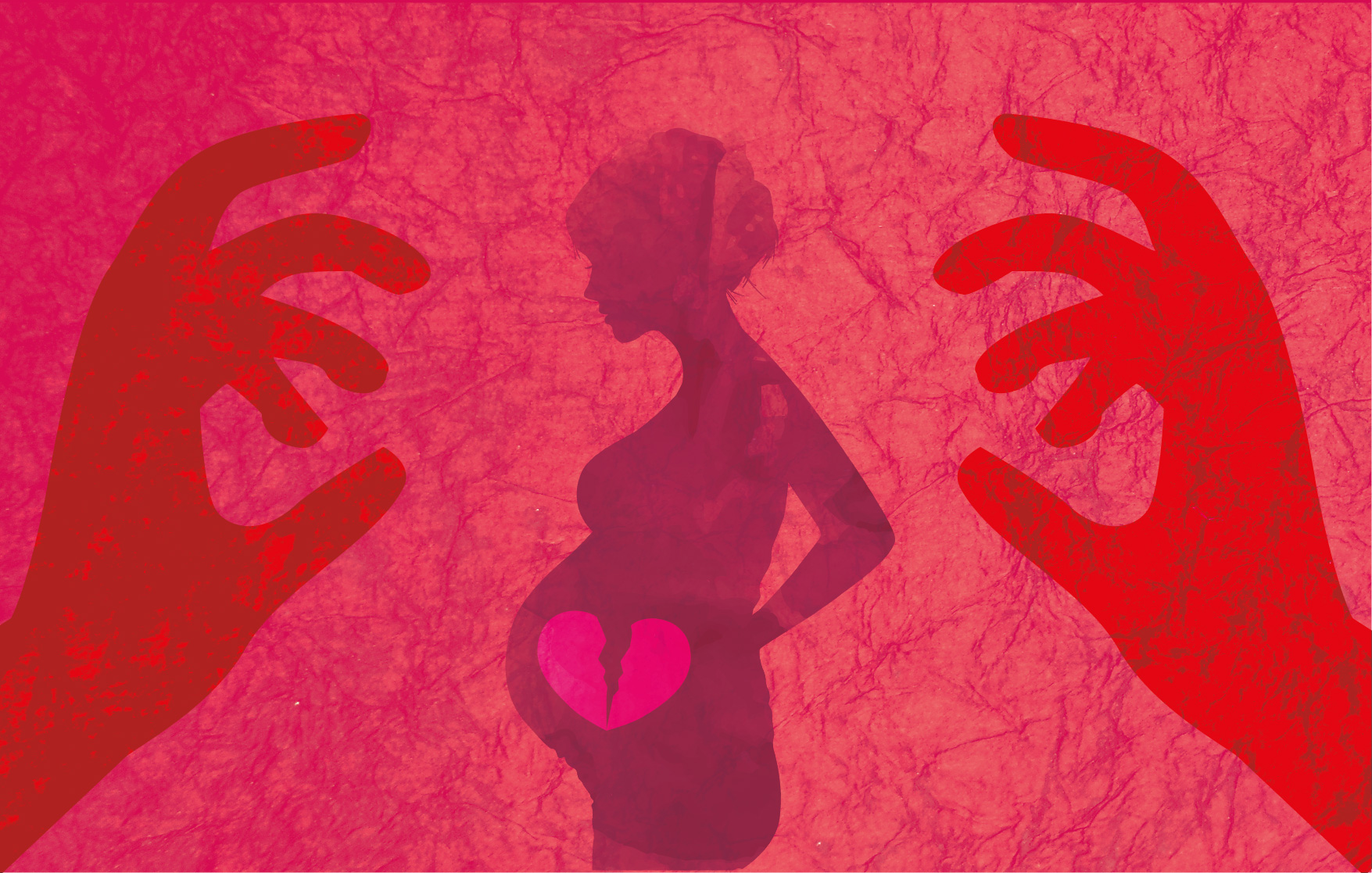 On the directives of the Health Minister Punjab Mr. Balbir Singh Sidhu, a drive is being conducted to bust the sex determination trade across the State under which Dr. Balraj Gupta from Ratan Hospital, Jalandhar booked under Section 420 and 120 B of the IPC and Section 3, 4, 18 and 23 of PC-PNDT Act.

Disclosing this here today, Mr. Sidhu said that aiming to completely eradicate the female foeticide and anti social elements who were indulging in this illegal business, the State Government hired the private detective agency namely Mission Discovery Detective Service. He said that detective agency with teams of SBS Nagar and Fatehgarh Sahib recently conducted one such operation.

He added that as soon as health department received the information, a trap was laid. A decoy patient was prepared and a deal was struck as demanded by the Ratan Hospital. As per the deal, she was told to pay Rs. 25,000 for determining the sex of the fetus. He said that teams of health department has caught the Dr. Balraj Gupta and middle woman red-handed who was conducting the sex determination test in the hospital. After that, a case has been registered against them at Police Thana No.4 Jalandhar. The team also seized the ultrasound machine on the spot.

Mr. Sidhu said that such operations would be continued in future also and he appealed to the general public to come out against such evils and help the department to completely eradicate them to build an evil free society.

Revealing about improvement witnessed in sex ratio of Punjab, Health Minister said that as per Civil Registration System, Punjab, Sex Ratio at Birth in Financial Year 2019-20 is 914 while it has improved in financial year 2020-21 (Apr to Sept. 2020) as sex ratio at birth is 917. He said that during financial year 2020-21 ( April 2020 to Sept. 2020) 1289 inspections conducted of hospitals and 23 show-cause notices issued.