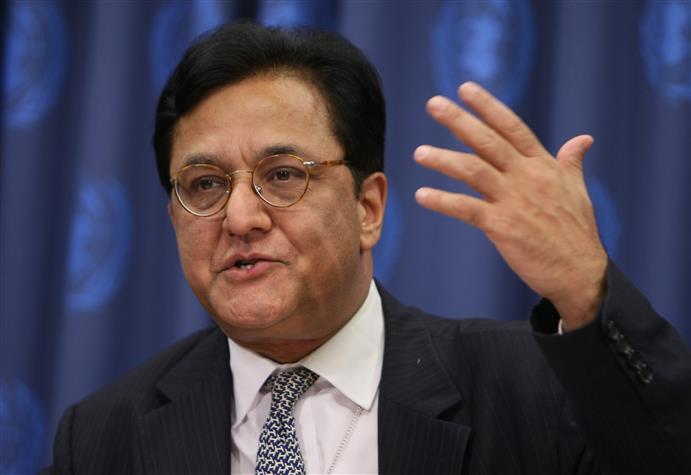 The Enforcement Directorate (ED) on Friday said it has issued a provisional attachment order under Prevention of Money Laundering Act (PMLA) to seize Rs 127-crore London flat of Yes Bank co-promoter Rana Kapoor in connection with a money laundering probe against him and others.

According to officials in the agency, the attachment order was issued for the property—Apartment 1, 77 South Audley Street, London—with its market value at 13.5 million pounds (about Rs 127 crore).

A senior ED official said, “The property was purchased by Rana Kapoor in 2017 for 9.9 million pounds (Rs 93 crore) in the name of DOIT Creations Jersey Limited and he is the beneficial owner.”

The ED later in a statement claimed that the agency obtained “information from a reliable source that Kapoor was trying to alienate this property in London and that he has hired a reputed property consultant”.

It further said, on enquiries from open sources confirmed that this property has been listed for sale on several websites.

The officials said, as per procedure, the ED will now approach their counterparts in the United Kingdom to execute the attachment order and will issue a proclamation that the asset cannot be sold or purchased as it has been seized under the criminal sections of the PMLA in India.

The ED has earlier attached assets in the US, Dubai and Australia worth Rs 2,011 crore in a similar fashion as part of other investigations in the Yes Bank money laundering case under the PMLA.

The ED had booked Kapoor, his family members and others under the PMLA after studying a CBI FIR that alleged that dubious multi-crore loans were given by Yes Bank to various entities in contravention of the law and in lieu of alleged kickbacks given to the Kapoor family.

The CBI FIR had stated that during April-June, 2018, Yes Bank Limited had invested Rs 3,700 crore in the short term debentures of DHFL.

“Simultaneously, Kapil Wadhawan of DHFL paid kickback of Rs 600 crore to Rana Kapoor and his family members in the garb of loan of Rs 600 crore (given by DHFL) to DOIT Urban Ventures (India) Pvt Ltd (Rana Kapoor group company),” the ED said.

Rana Kapoor, Kapil Wadhawan and Dheeraj Wadhawan have been arrested by the ED in this case and they are in judicial custody at present. The agency had also filed charge sheets before a special court in Mumbai in this case.