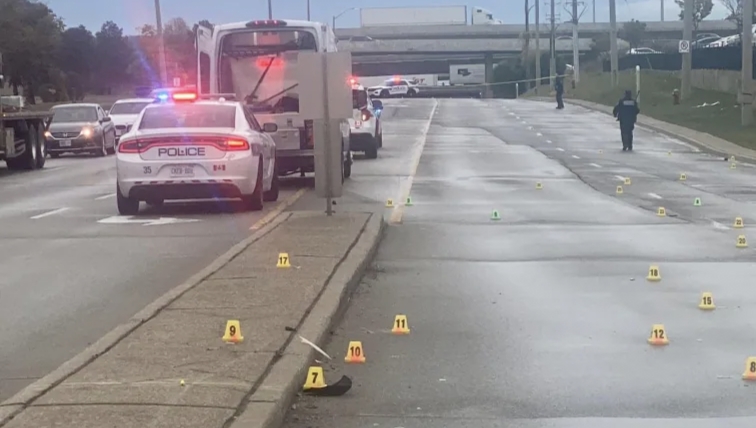 Elderly woman dies in hit and run case in Mississauga

Ontario: An female pedestrian died in a hit and run accident in Mississauga on Thursday early morning.

Peel police arrived at 5:30 a.m. on Thursday, at the scene after receiving information about the accident in the Tomken and Britannia roads areas. Paramedics said the woman was rushed to a hospital but was declared brought dead. 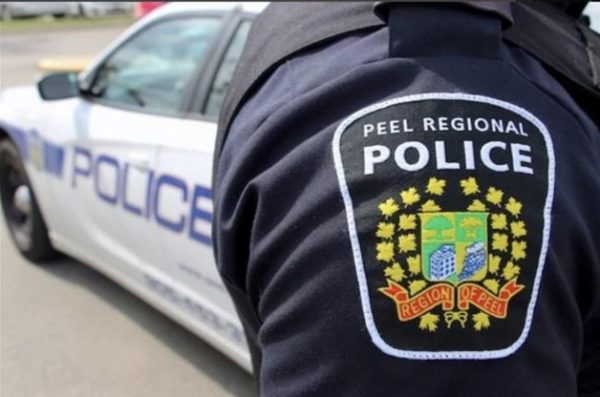 According to the police, suspect took the vehicle and south on Tomken Road after the crash. But no details have been released regarding the vehicle or suspect by the police yet.