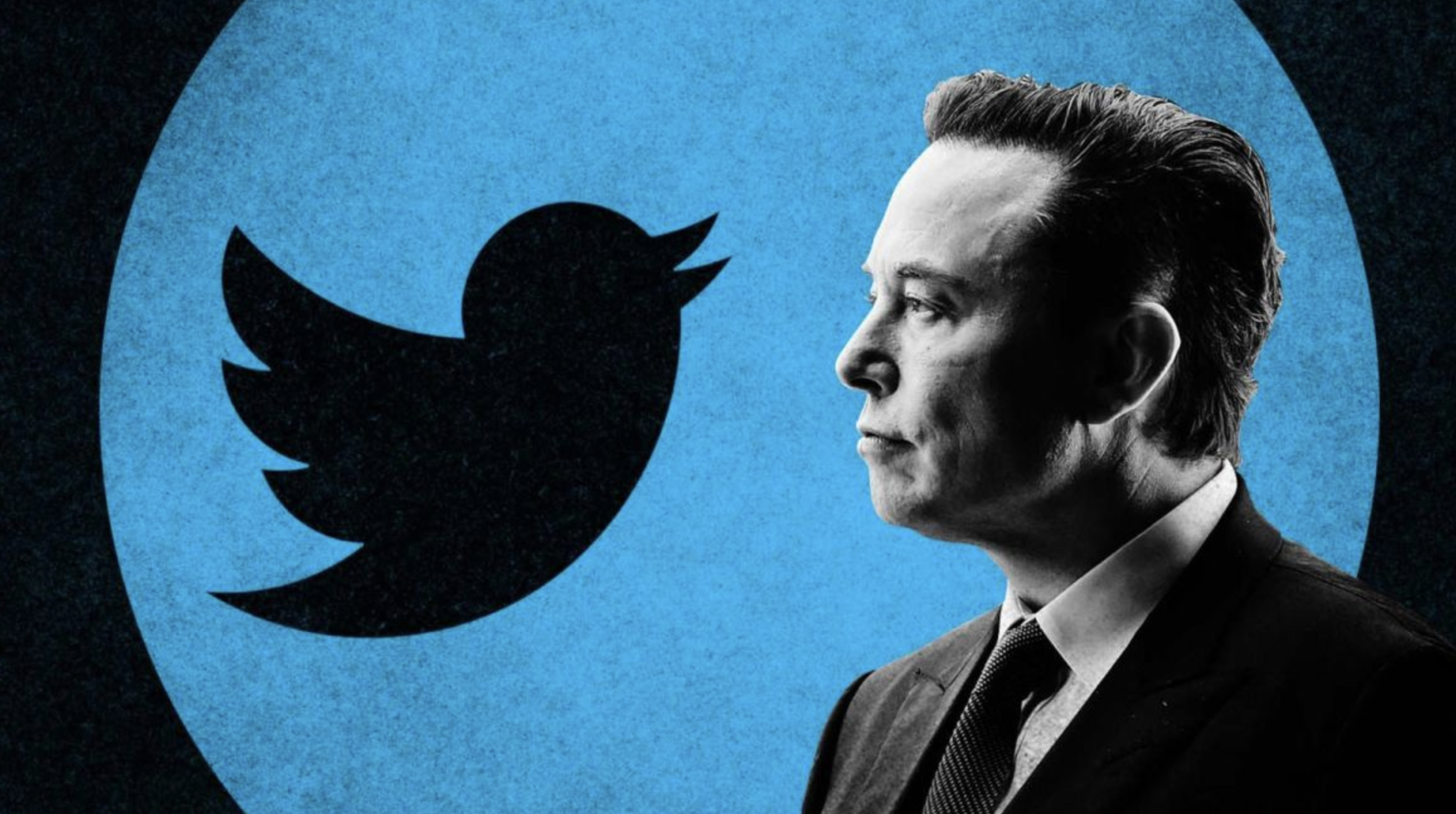 Elon Musk announced on Friday that he was terminating his $44 billion deal with Twitter, citing Twitter has failed to provide information about fake accounts.

According to Musk’s lawyers, Twitter failed to respond to multiple requests for information on fake and spam accounts on the platform, which is fundamental to the platform’s business.