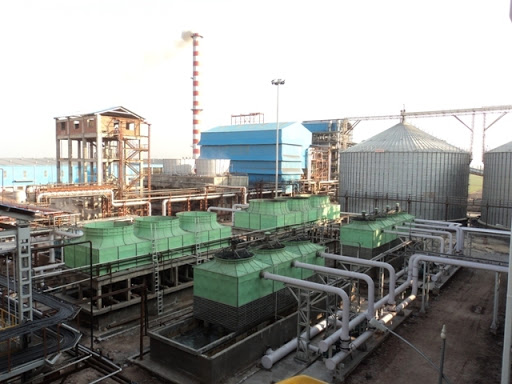 Chandigarh, September 23: Tightening the noose on Distilleries and Bottling plants indulging into nefarious activities such as smuggling of liquor, the state Excise department has initiated a vigorous exercise to get import permits of all such plants verified from the issuing authorities of different countries.

Disclosing this here today, the State Excise Commissioner Rajat Aggarwal said that the Excise department had recently got the import permit of a prominent bottling plant M/s Lloyd Bottling and Blending, Hoshiarpur verified from the office of Deputy Collector, Regional Revenue and Customs Office, Golephu Bhutan and had found the same fake. An FIR was also got registered by the department against the unit and the owner was also nominated by name in the report.

Pointing out further, Aggarwal said that now the Excise department has decided to get all the import permits issued by authorities of various countries (and submitted by different Distilleries) verified for authenticity. All such permits from January 1, 2020 are under the verification process of the department. Any distillery or bottling plant found to be using fake permits would be dealt with sternly and strict action will be taken against it.

The Enforcement Wing of Excise department in tandem with Police department is proactively engaged in conducting raids to check the illegal sale of Extra Neutral Alcohol (ENA) and Liquor. Nearly 10 distillery units exporting ENA and Liquor, are already under the scanner of the department, added the Excise Commissioner.