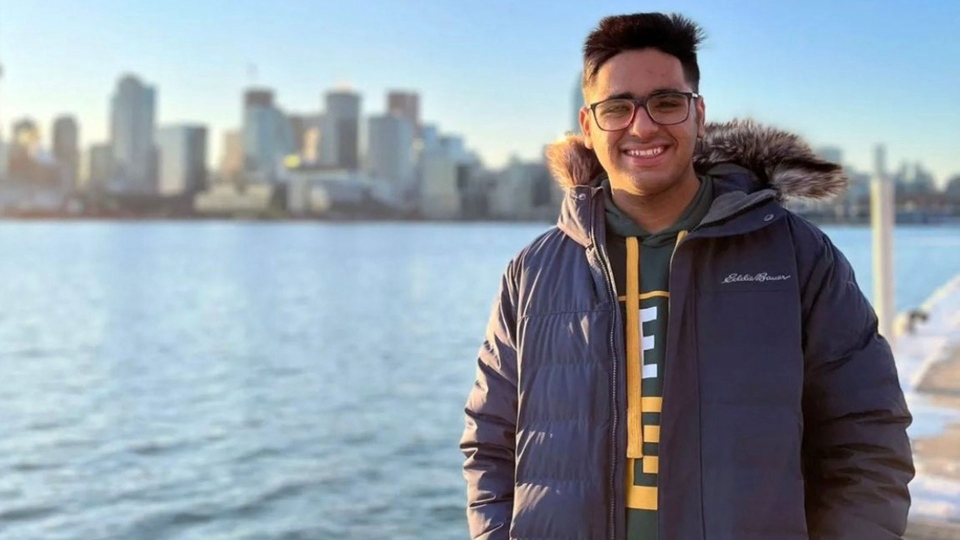 The father of International student  Kartik Vasudev, who was fatally shot in Toronto earlier this month has asked the government to waive the loan he took to send his son to study in Canada.

The waiver has also been requested by his friends and old classmates on social media.

He was shot dead in Toronto on April 7 outside Sherburne subway station. He had been studying MBA in Toronto since January. Kartik’s father Jitesh Vasudev said “We mortgaged our house and ornaments to send him to Canada for MBA. The Indian consulate in Canada helped us to bring his body back”.

Jitesh Vasudev also handed over a demand letter, which was addressed to District Magistrate RK Singh, to the sub-divisional magistrate, who visited his house. In the letter, he requested that the government should ensure that the loan is waived.

Jitesh Vasudev also asked for free education for Kartik’s younger brother Parth Vasudev, and a government job for him. He also said that the government should pay for his travel to Canada for court hearings.