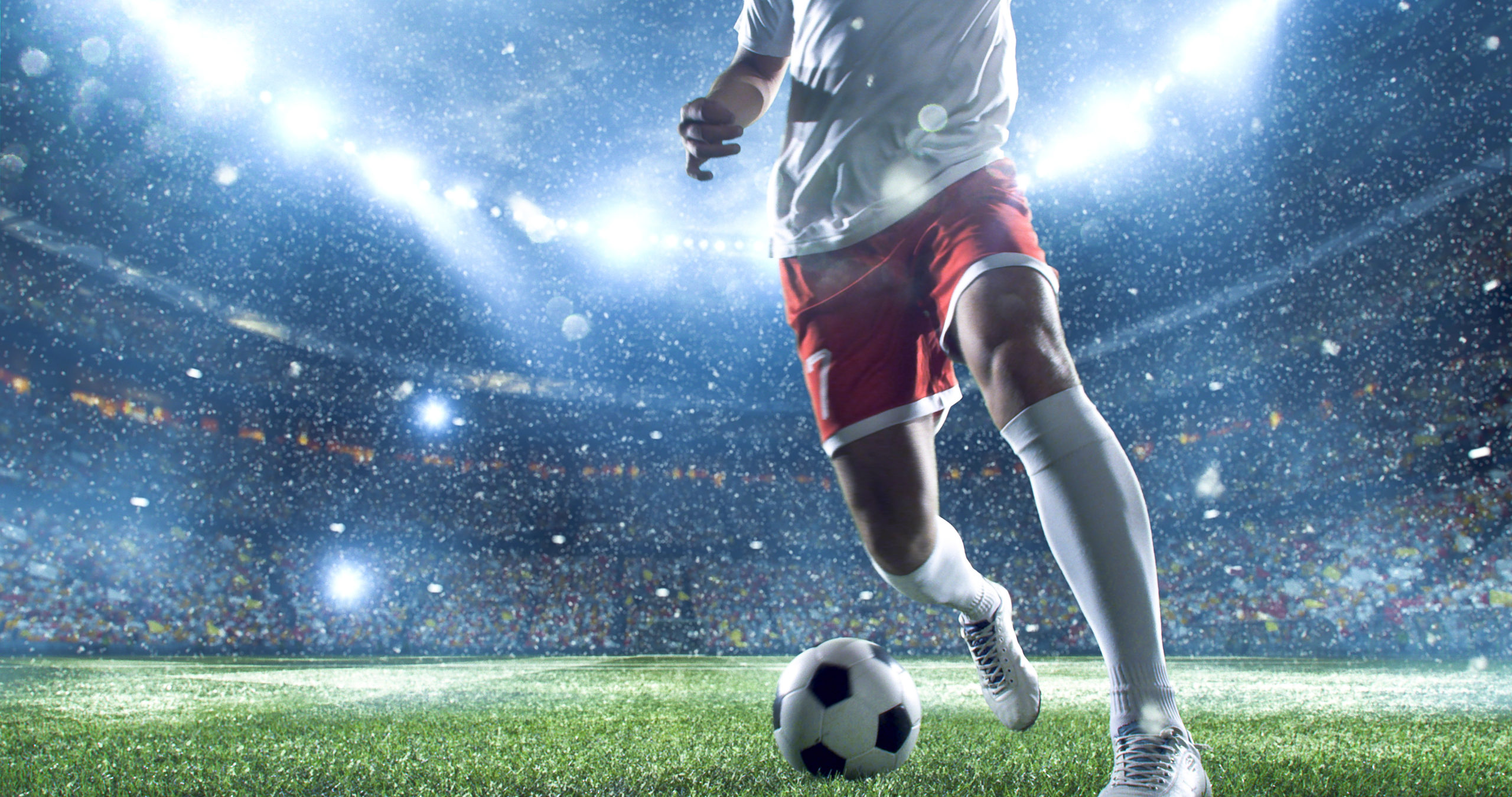 FIFA is coming to Vancouver

Vancouver Mayor Kennedy Stewart says he’s thrilled the city has been selected as one of hosts for the FIFA World Cup in 2026.

Stewart calls it a once in a generation opportunity” for soccer fans that will boost tourism for years to come and strengthen
the city’s economy ??as it recovers from the impacts of COVID-19.

He also says in a statement that he’s a huge soccer fan and knows the city is looking forward to cheering on Canada’s men’s team for
the first time ever on home soil.

Toronto has also been named as a host for the 80 game tournament — with most games to be played in the United States.