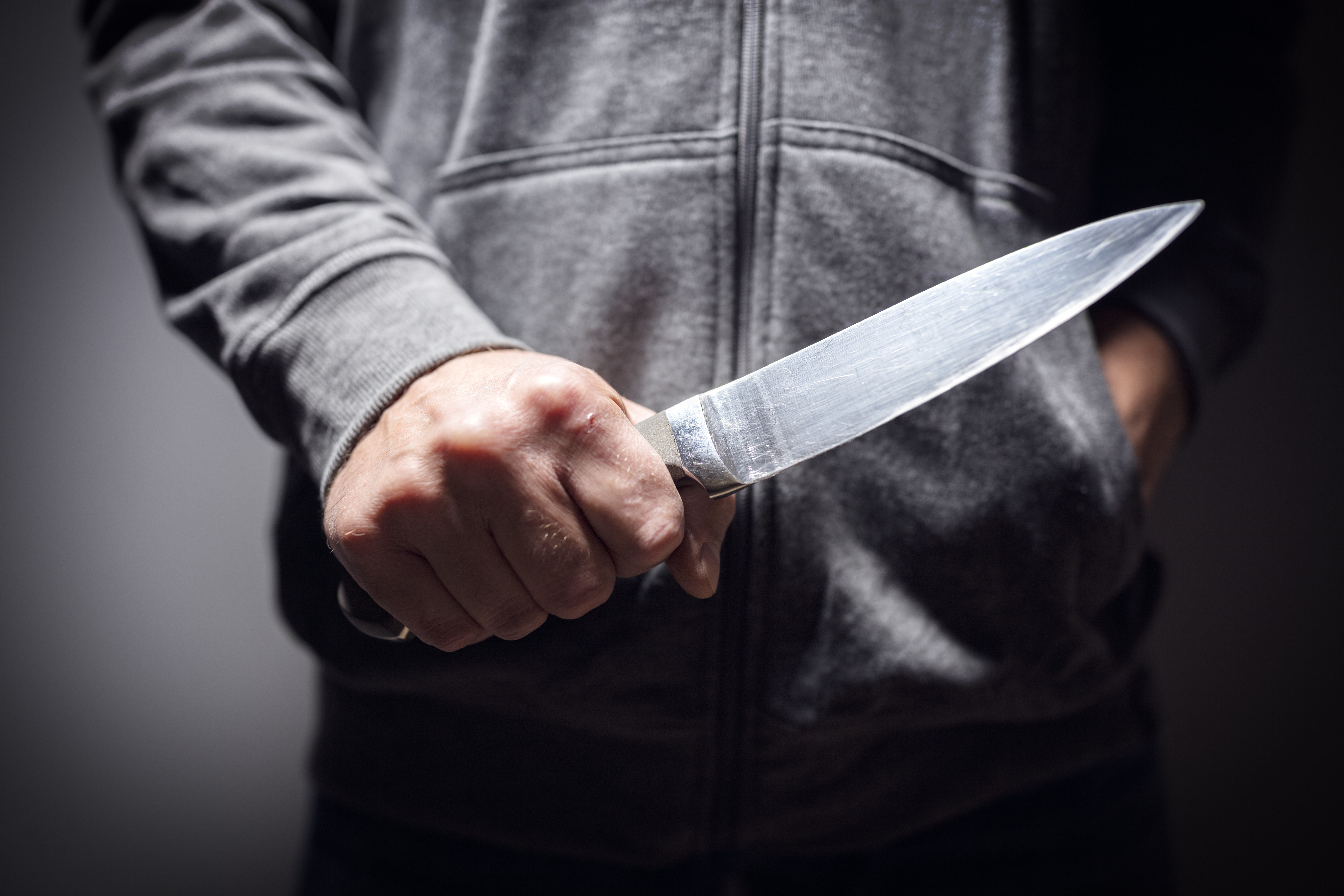 Vancouver Police are investigating after at least five people were stabbed during a violent altercation in Yaletown Sunday night.

“This level of violence in such a populated area is unsettling,” says Sergeant Steve Addison. “Fortunately, our officers responded quickly and identified the people involved, and we don’t believe there is an ongoing risk to the public.”

Several people called 9-1-1 around 8:30 p.m. Sunday, after a large fight broke out near Davie Street and Mainland Street, in Yaletown. Several people were stabbed during the fight and suffered serious wounds that required hospitalization.

“It appears this was an altercation between two groups of intoxicated men who had come to Vancouver to party,” added Sergeant Addison. “We know at least five people were seriously hurt, however it’s possible there are more injuries we don’t know about, because many of the people fled without speaking to police.”

The five victims, all men from Surrey and Langley, suffered a variety of stab wounds, including injuries to their faces, stomachs, backs, and legs. The injuries are not life-threatening.

Two suspects in their 30s, also men from Surrey, have been identified but are not currently in custody.