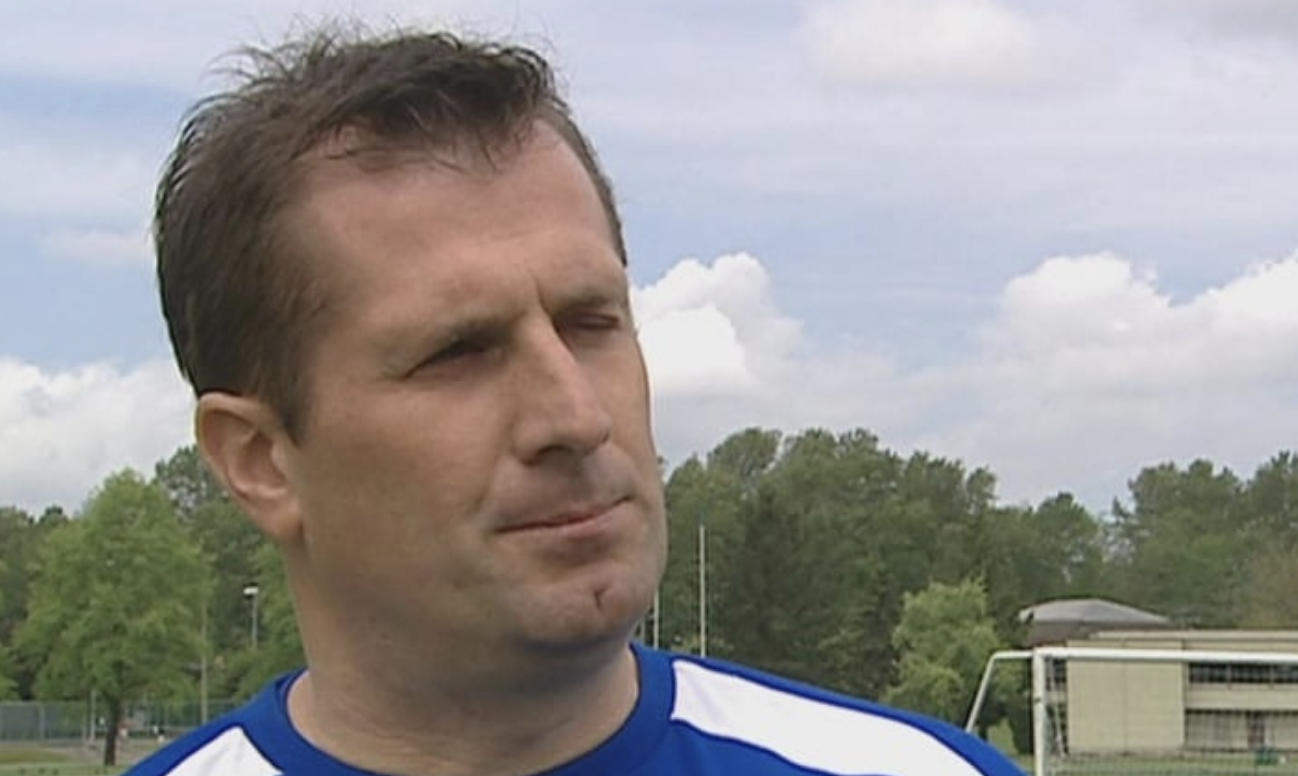 A former women’s soccer coach with the Vancouver Whitecaps and Canada Soccer has pleaded guilty to three counts of sexual assault and one count of sexual touching.

Charges against Bob Birarda were laid just over a year ago related to offences between 1988 and 2008, and he entered the guilty pleas today in provincial court in North Vancouver.

Women who played for the Whitecaps or those who were being considered for Canada’s under-20 squad alleged inappropriate actions by Birarda — who coached both squads before his 2008 dismissal.

He originally faced six counts of sexual exploitation, two counts of sexual assault and one count of child luring, and his sentencing is expected this spring, at the earliest. (The Canadian Press)