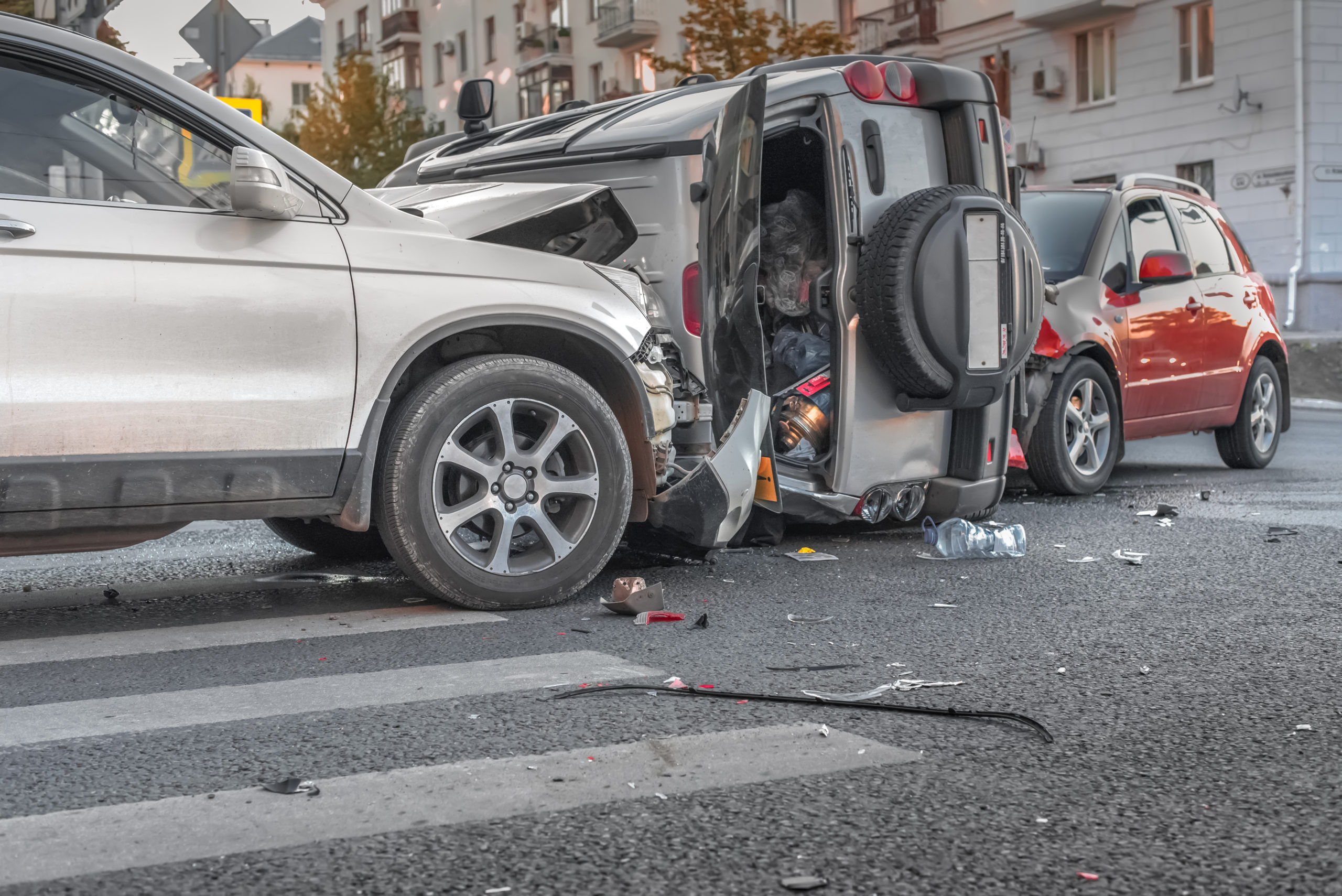 A fugitive from Surrey faces multiple charges after attempting to flee from police and causing a multi-car collision in East Vancouver Tuesday night.

A Vancouver Police officer was patrolling near Main Street and Terminal Avenue when he attempted to stop a vehicle that was allegedly driven by a 29-year-old man with 10 Canada-wide warrants, including charges for firearms and drug trafficking.

The driver allegedly fled in the vehicle, striking multiple other cars before colliding with a building near Quebec Street and East 2nd Avenue. He then allegedly ran away from the crashed car and was arrested a short distance away by a Vancouver Police K9 officer. Three people who were traveling in vehicles near Quebec Street and East 2nd Avenue were taken to hospital after they were struck by the fleeing driver. A man, 34, and woman, 30, suffered head and suspected internal injuries when their eastbound Mercedes was struck in the intersection. A 20-year-old woman suffered less serious injuries when her vehicle was also struck.

The suspect, a Surrey resident, was taken to hospital for treatment after being apprehended by the police dog. The Independent Investigations Office of B.C. has been notified.

VPD continues to investigate. Charges related to dangerous driving and flight from police are anticipated.