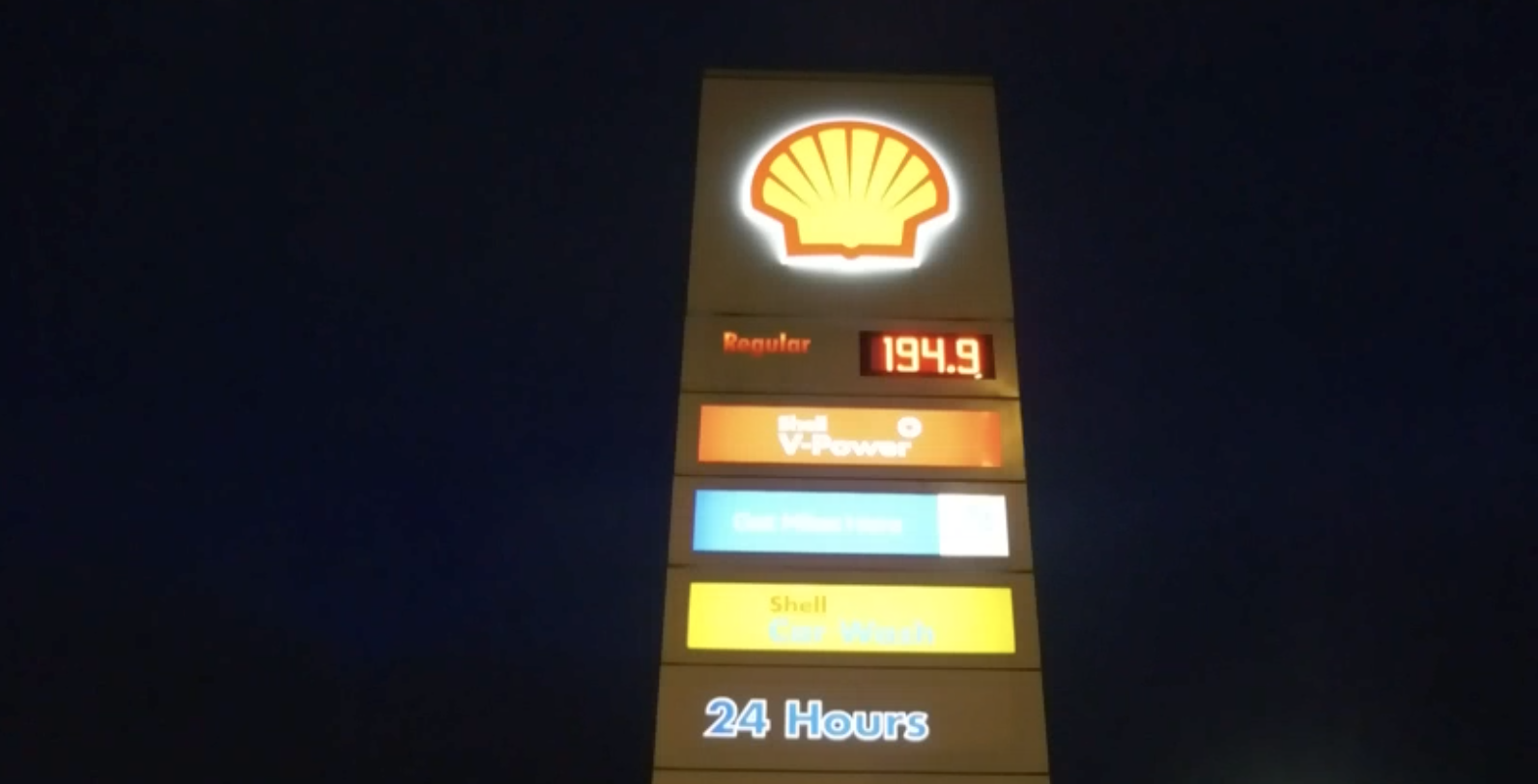 Gas prices in Metro Vancouver have reached another record high, and it’s expected they will rise even more in the coming days.

Gas prices in the Vancouver region are among the highest in the country according to the Canadian Automobile Association, B.C.

Analysts say there are several reasons for the price increase, including high demand and Russia’s invasion of Ukraine, which led to sanctions. However, the price may rise even higher in the coming days, reaching up to $2.

On April 1, the provincial carbon tax will increase by one cent per litre, so drivers should prepare to pay more.