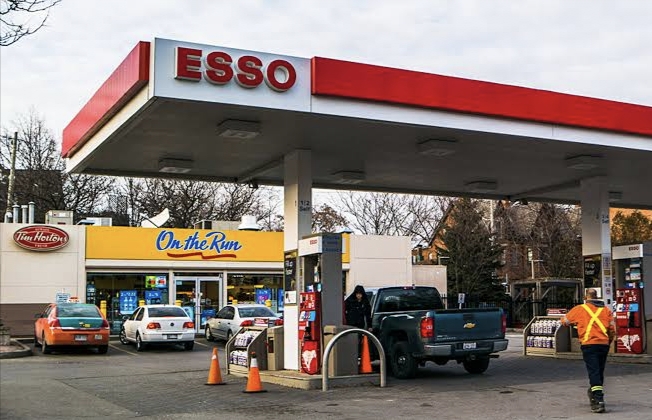 Ontario: The Gas prices in Ontario are expected to rise by 10 cents later this week.

According to the industry analyst Dan McTeague, prices of gas will increase as of midnight on Wednesday.

Currently, the average price of gas per liter in the Greater Toronto Area is 152.9 cents. It is expected to rise to 162.9 cents per litre on Wednesday night, McTeague said.

He said the generally there is a rise of 10 to 15 cents a litre over a two-day period but this increase will be the highest single-day jumps in the province witnessed in the last decade.

The increase followed a hike in gas prices in the west coast last week. 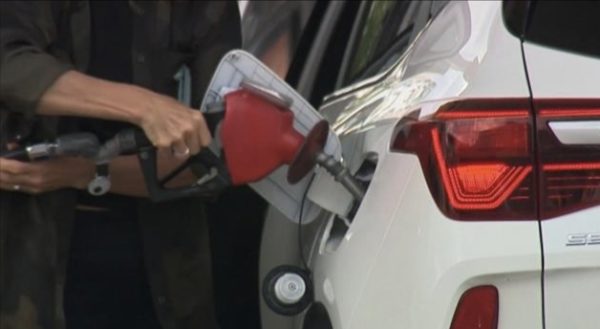 On Friday, gas prices in Metro Vancouver reached 241.9 cents at some stations. Other provinces have also recorded an increase in gas prices as Manitoba recorded a steady rise, reaching $1.86 per litre as of Monday.

“Although #gasprices won’t change Tuesday, they are set to RISE 10 cents to 162.9 for #Toronto #GTA #Ottawa #Kitchener #Hamilton #LdnOnt #Windsor #Barrie #Niagara #Kingston #Sudbury & most of #Ontario #Montreal too, up 10 cts to 176.9,” Dan McTeague wrote in a tweet.