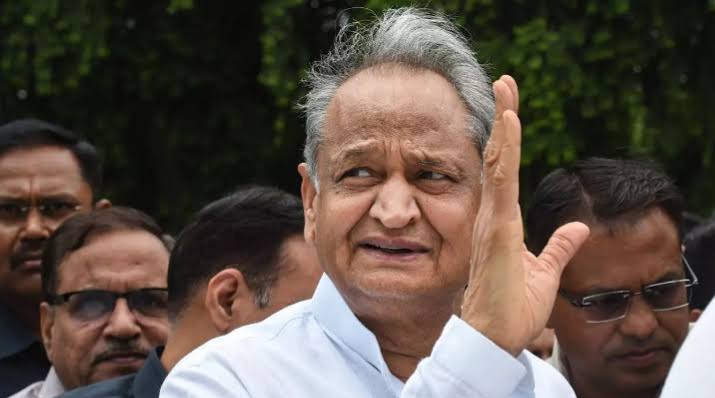 New Delhi: The race for the Congress president’s election is getting tougher. At a time, MP Shashi Tharoor got a rival in Digvijay Singh, it has also become clear that Rajisthan CM Ashok Gehlot will not contest the election.

Following this, Sachin Pilot has come to meet party president Sonia Gandhi. He later said that he won’t abandoned the party.

“I met Rahul Gandhi in Kochi and requested him to contest (for Congress president). When he refused, I said I will contest, but now with that incident (political crisis in Rajasthan), I have decided not to contest.”