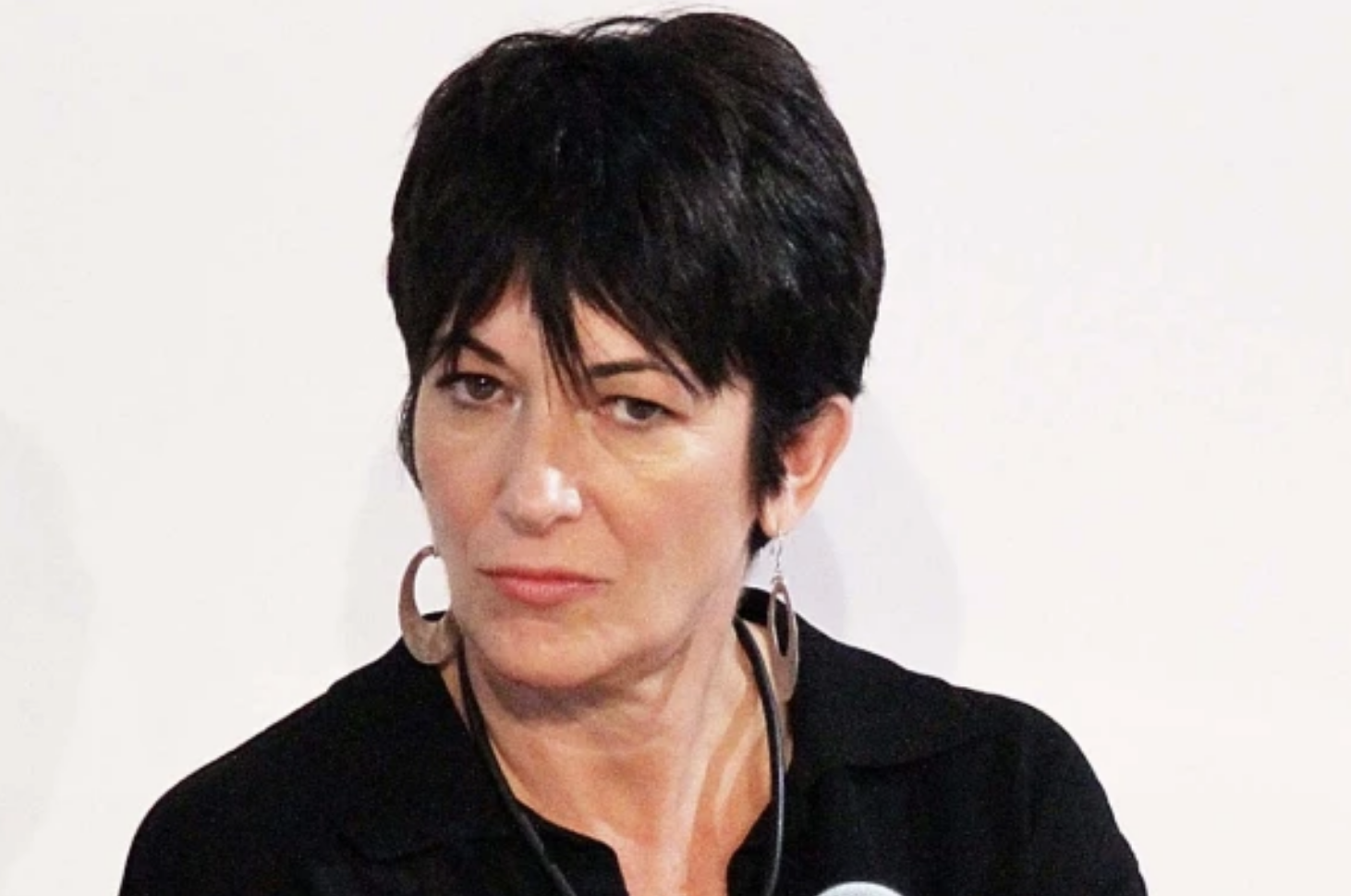 The verdict capped a month-long trial featuring sordid accounts of the sexual exploitation of girls as young as 14, told by four women who described being abused as teens.

The crimes took place in the 1990s and early 2000s at Epstein’s palatial homes in Florida, New York and New Mexico.

Jurors deliberated for five full days before finding Maxwell guilty on five of six counts. She could face years in prison.

Epstein killed himself in a New York jail cell in August 2019.