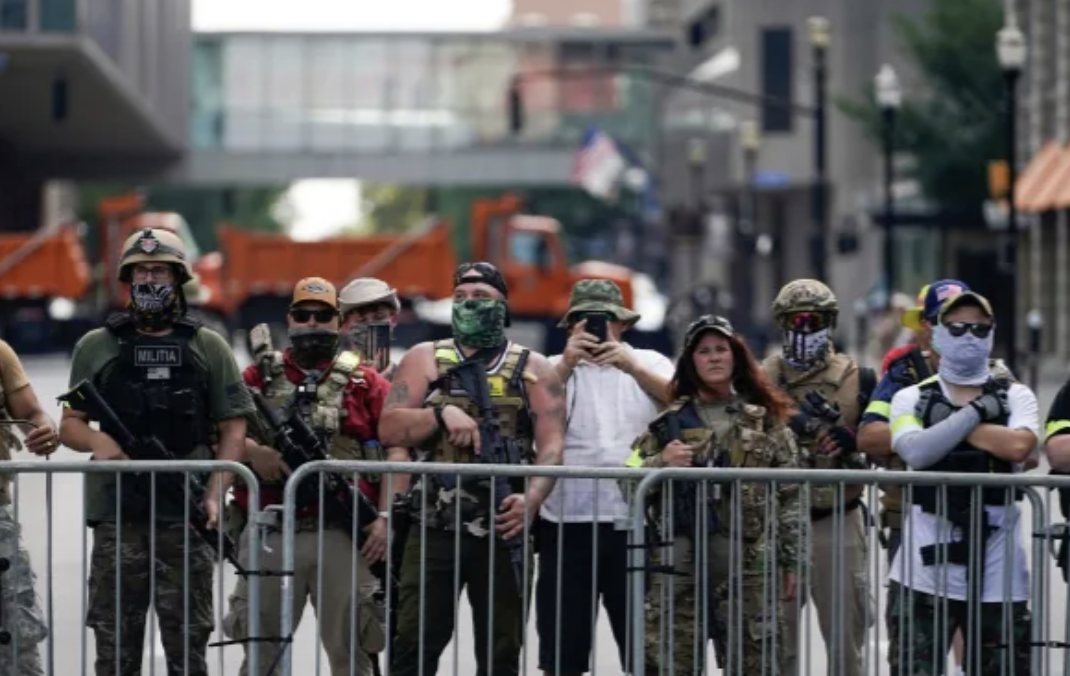 Violent extremism and acts of terrorism have no place in Canadian society or abroad. The listing of terrorist entities under the Criminal Code sends a strong message that Canada will not tolerate this type of activity, and will do everything in its power to counter the ongoing threat to Canada’s national security and its citizens.

Based on their actions, each individual or group meets the legal threshold for listing as set out in the Criminal Code, which requires reasonable grounds to believe that an entity has knowingly carried out, attempted to carry out, participated in or facilitated a terrorist activity, or has knowingly acted on behalf of, at the direction of, or in association with such an entity.

There are severe penalties under the Criminal Code for people and organizations that participate in or deal with the property or finances of a listed entity. Once an entity is listed, it is by definition considered to be a “terrorist group” under the Criminal Code, and its property is automatically frozen. Listing can also assist in the investigation of terrorism offences that have “terrorist group” as an element of the offence, such as knowingly participating in any activity of a terrorist group for the purpose of enhancing its ability to facilitate or carry out a terrorist activity. A listing can also support the denial or revocation of a Canadian organization’s charitable status if it maintains connections to listed entities. Furthermore, persons seeking entry into Canada may be inadmissible if they are found to be associated with a listed entity. A listing can also help to facilitate the removal of an entity’s online content.

The Government of Canada will continue to identify and assess whether entities meet the threshold for listing, regardless of their ideology, as a means to apply significant consequences on these individuals or groups and those that support them.

“Recent events should remove any doubts about the serious threat posed by ideologically-motivated violent extremism. The Criminal Code list of terrorist entities is an important tool to help us keep pace with these evolving threats and global trends. Intolerance and hate have no place in our society and the Government of Canada will continue to do all we can to keep Canadians safe from all threats, including terrorism and violent extremism.” says The Honourable Bill Blair, Minister of Public Safety and Emergency Preparedness