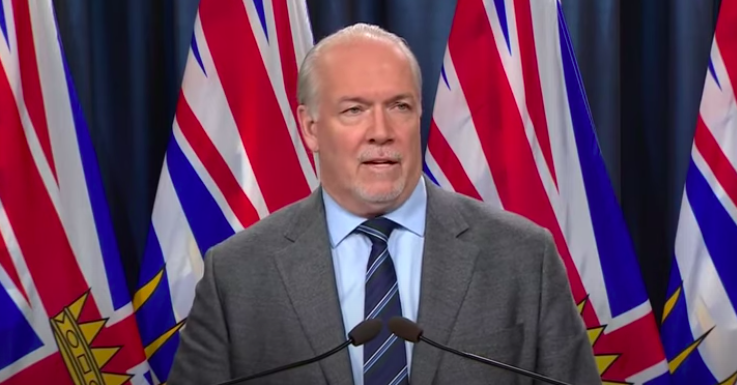 BC Premier John Horgan says British Columbians would get Covid-19 relief fund by Christmas or in early January as the Premier promised during his election campaign.

It’s putting dollars into people’s pockets so they can continue to get through the most challenging time that British Columbians have ever known,” said Horgan.

At this point, we’ve got to continue to focus on keeping our hands clean, keeping our distances, making sure we’re not gathering in large numbers, and, of course, always wearing a mask when we’re indoors or in public spaces,” Horgan added.