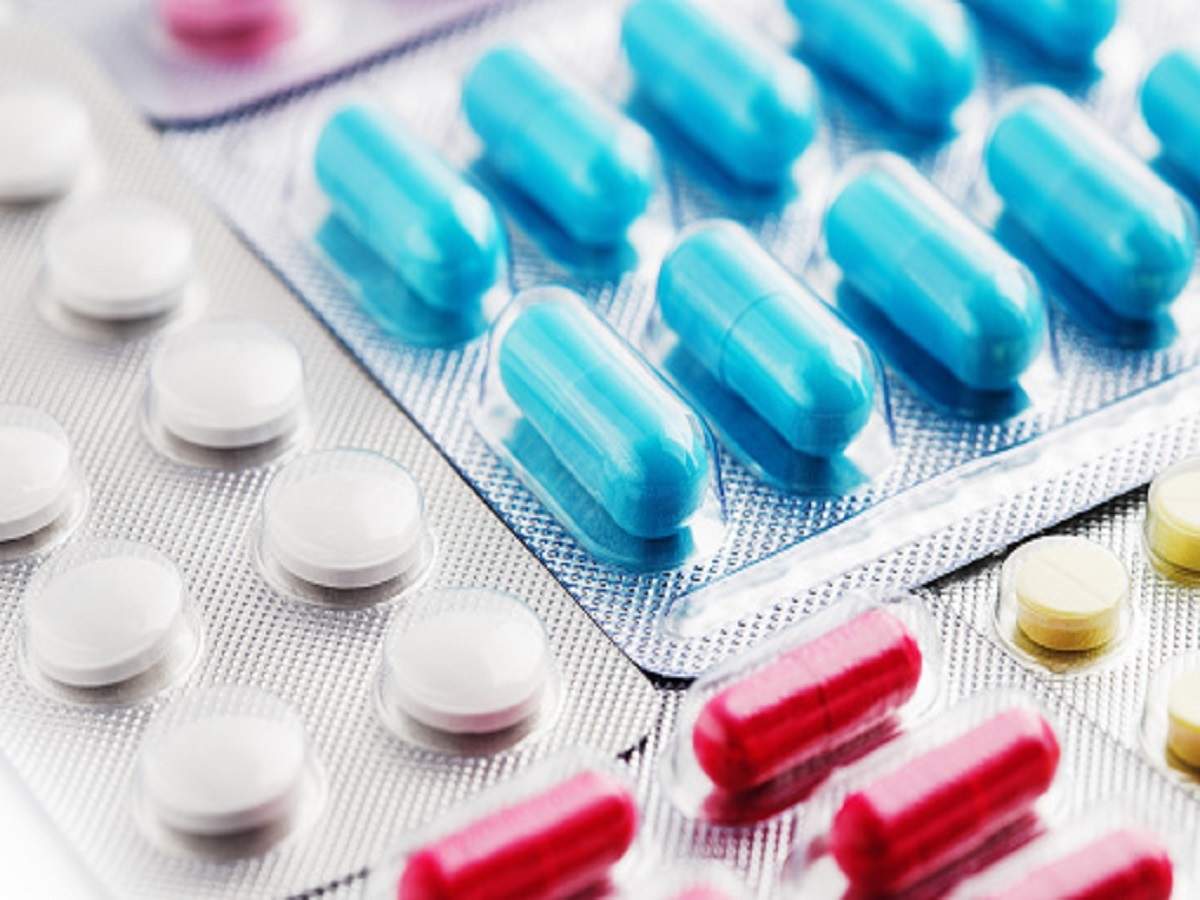 The session started with an introduction of Government of India’s “Promotion of Bulk Drug Parks” Scheme by Joint Secretary, Department of Pharmaceuticals, Government of India, Mr. Navdeep Rinwa. The high-level interaction included engagement with senior officers of Invest Punjab and Housing & Urban Development. Apart from sharing a brief overview of the advantages of Punjab as a preferred investment destination especially for incoming pharma units, the main emphasis wason apprising the participants onthe upcoming Bulk Drugs Park at Bhatinda spread over an area of approx. 1300 acres.

The webinar served as a platform for Punjab Government to understand the requirements of the pharma units in India and to take industry feedback on the State Government’s bulk drugs park proposal.The progressive reforms and initiatives taken by the Punjab Government for creating an investor-friendly ecosystem in the State and for taking an innovative approach towards the conceptualization of a Pharma Park was appreciated by the participants.

Meanwhile, the State Chief Secretary Vini Mahajan outlined the close relationship that industries within Punjab share with the Government which in turn promotes collaboration and excellence. The Finance Minister assured the participating leaders from industry and other organizations of the serious intent of the State Government to encourage the growth of the emerging pharma sector in Punjab through offering plug and play infrastructure at competitive rates and facilitating collaborations for strengthening backward and forward integration for the industry.

This was a unique engagement between Punjab and leaders of pharma industryto showcase Punjab’s position as the preferred pharma destination within India.