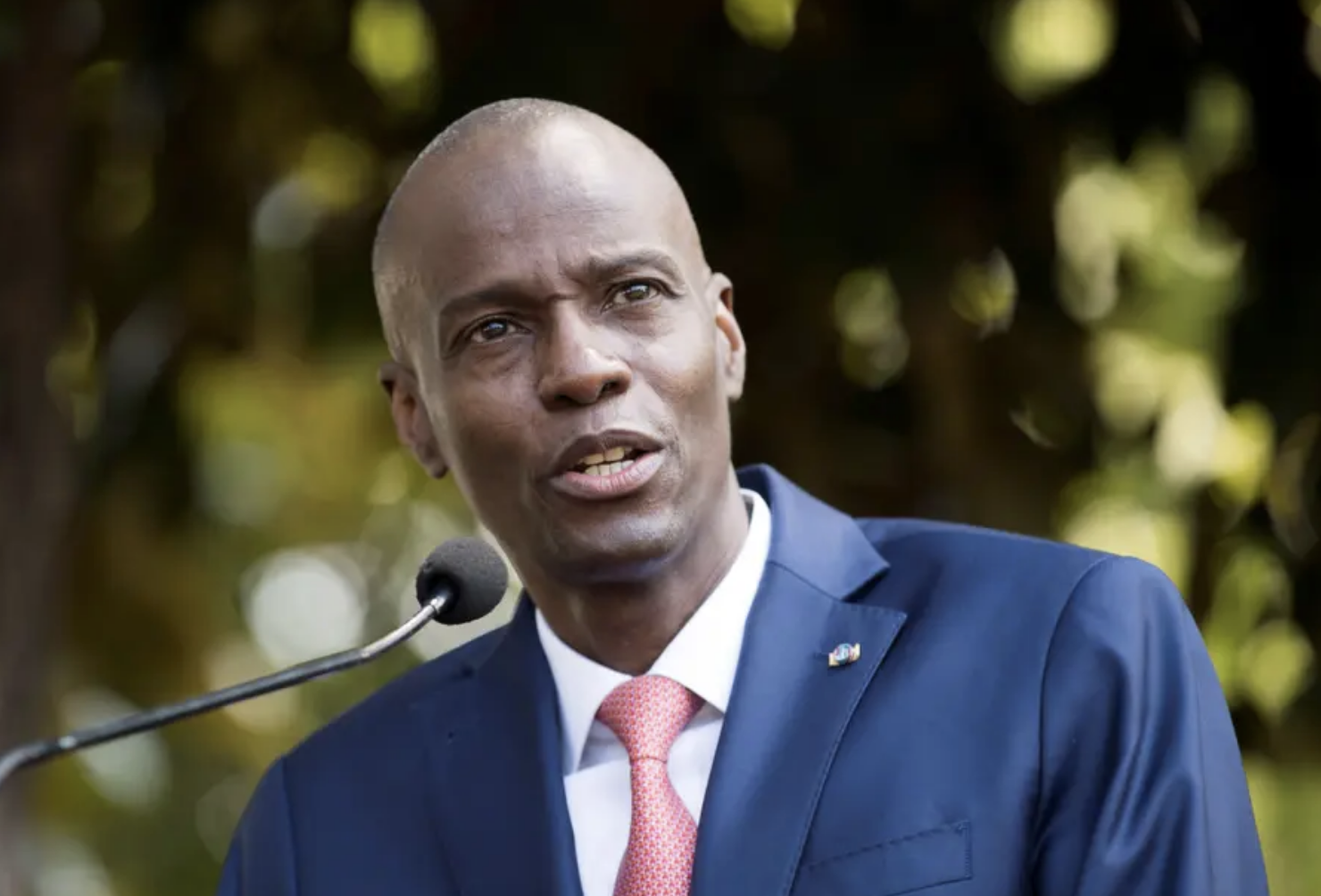 Haiti’s president has been assassinated in his private residence

Haiti‘s president has been assassinated in his private residence. The Caribbean nation’s interim prime minister says 53-year-old President Jovenel Moise was killed last night by a group of unidentified people and his wife was wounded and hospitalized.

Claude Joseph condemned what he called a “hateful, inhumane and barbaric act,” and says Haiti‘s National Police and the Armed Forces have things under control. The nation of more than 11-million people had grown increasingly unstable and disgruntled under Moise’s rule. He’d been ruling by decree for more than two years after the country failed to hold elections.

Prime Minister Justin Trudeau is condemning the assassination of Haitian President Jovenel Moise. Trudeau says in a Twitter post that he denounces what he calls the “appalling assassination,” adding that Canada is ready to support the people of Haiti and offer any assistance they need.

I strongly condemn the appalling assassination of President Moïse this morning. Canada stands ready to support the people of Haiti and offer any assistance they need.

Haiti is the largest recipient of development assistance from Canada in the Americas, and Canada is the second-largest donor to Haiti after the U-S.