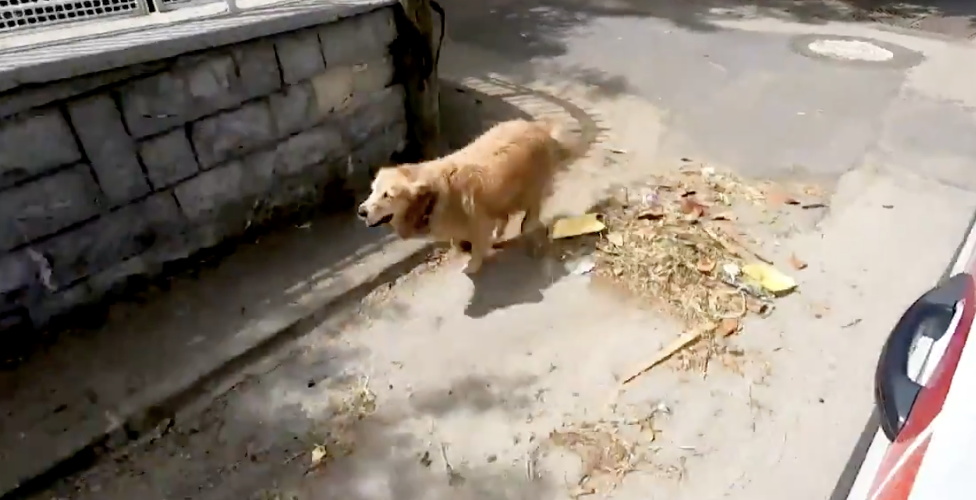 A Heartbreaking Video caught on Camera demonstrate the unshakable bond between Human and dog.

The dog was spotted chasing after an ambulance that rode away with its owner on Buyukada Island of Istanbul Turkey.

The owner of the dog was sick and called by first responder to hospital for closer observation but when the medics refused the animal to ride inside due to health policies and hygienic safety. The dog decided to run after the vehicle as they made their away through town to the hospital.

Later in the medic center dog was reunited with the woman.

A dog tried to get in and accompany its owner to the hospital when an ambulance arrived, but after being rejected by the staff, the dog decided to follow the vehicle pic.twitter.com/taOXL1EC41