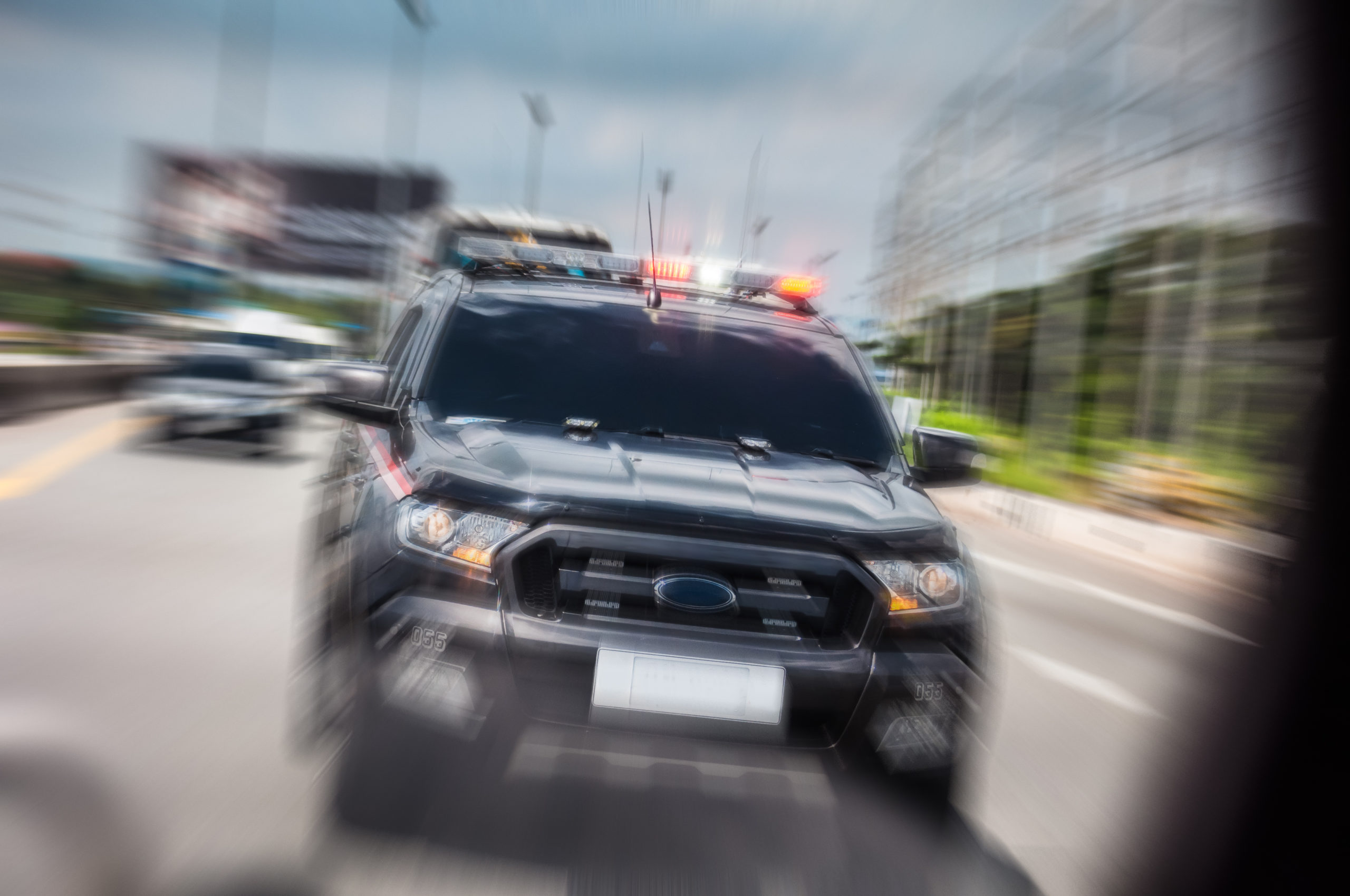 The Surrey Gang Enforcement Team (SGET) arrested a prohibited driver with help from Air 1, after the man allegedly fled from police in Cloverdale.

The driver of the vehicle, 19-year-old Gurkaran Sandhu was arrested and has been charged with dangerous operation of a motor vehicle, willfully resisting or obstructing a peace officer, and driving while prohibited. The second occupant was released on scene.

On September 16, 2021 at approximately 6:35 pm, Surrey RCMP Gang Enforcement Unit and Surrey Drug Unit were conducting pro-active patrols in Cloverdale when they observed a suspicious vehicle in the area of 60 Avenue and 192 Street. The officers recognized the person behind the wheel, and confirmed via police checks that he was prohibited from driving. Although the police were in an unmarked vehicle, and had not yet engaged their emergency equipment, the driver reacted and fled the area at a high rate of speed.

SGET quickly engaged the Air 1 helicopter to follow the suspect vehicle from a safe distance, reducing risk to the public. Not only did the Air 1 crew continue to observe the suspect vehicle but they were also able to coordinate further ground response by SGET. The suspect vehicle was tracked to a location several blocks away. Two people ran out of the vehicle and into a residence in the 6100-block of 176 Street where they were quickly arrested by SGET officers.

Gurkaran Sandhu was released from custody on September 20, 2021 with multiple release conditions including 24-hour house arrest. The vehicle has been seized as an offence related property.

There is a myth that the RCMP does not pursue suspects who flee police, says Surrey RCMP Media Relations Officer Cst. Sarbjit Sangha. The truth is that in the interest of safety we may not always chase people in our police cars, but we never stop pursuing those who break the law and put other members of the public in danger. We use all available strategies and tactics to make arrests, including Air 1.