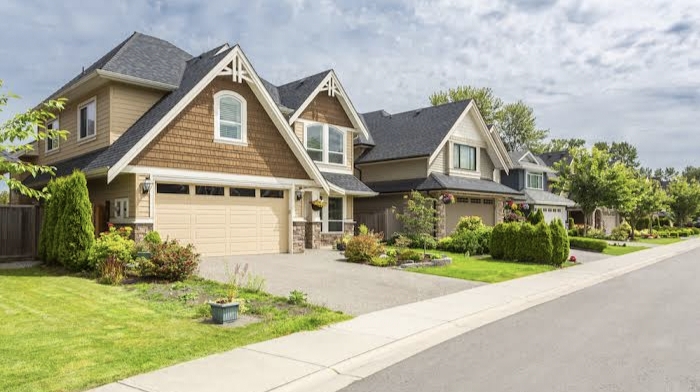 Home prices were down 23% in July from February peak in Canada: CREA

Ottawa: A survey report of Canadian Real Estate Association revealed on Monday that Canada’s average re-sale House prices slumped to 4.5 per cent as compared to previous year in July and was fell to 5.4 per cent, on the month as the buyers continued to sit on sidelines due to increasing borrowing costs.

The data states that the nation’s average selling price has slashed to $629,971 in July. Compared to the market’s February peak, the prices have dipped by $186,749 or 22.9 percent due to plunging sales.

The data indicates that sales declined about three-quarters of all local markets including in the Greater Vancouver, Greater Toronto Area (GTA), Edmonton and the Fraser Valley Calgary.

Jill Oudil, Chair of CREA said that exact number of sales went down in last month was 37,975, which is 29 per cent down compared with July last year. The new listing was 73,436, down 6 percent from last year in July.