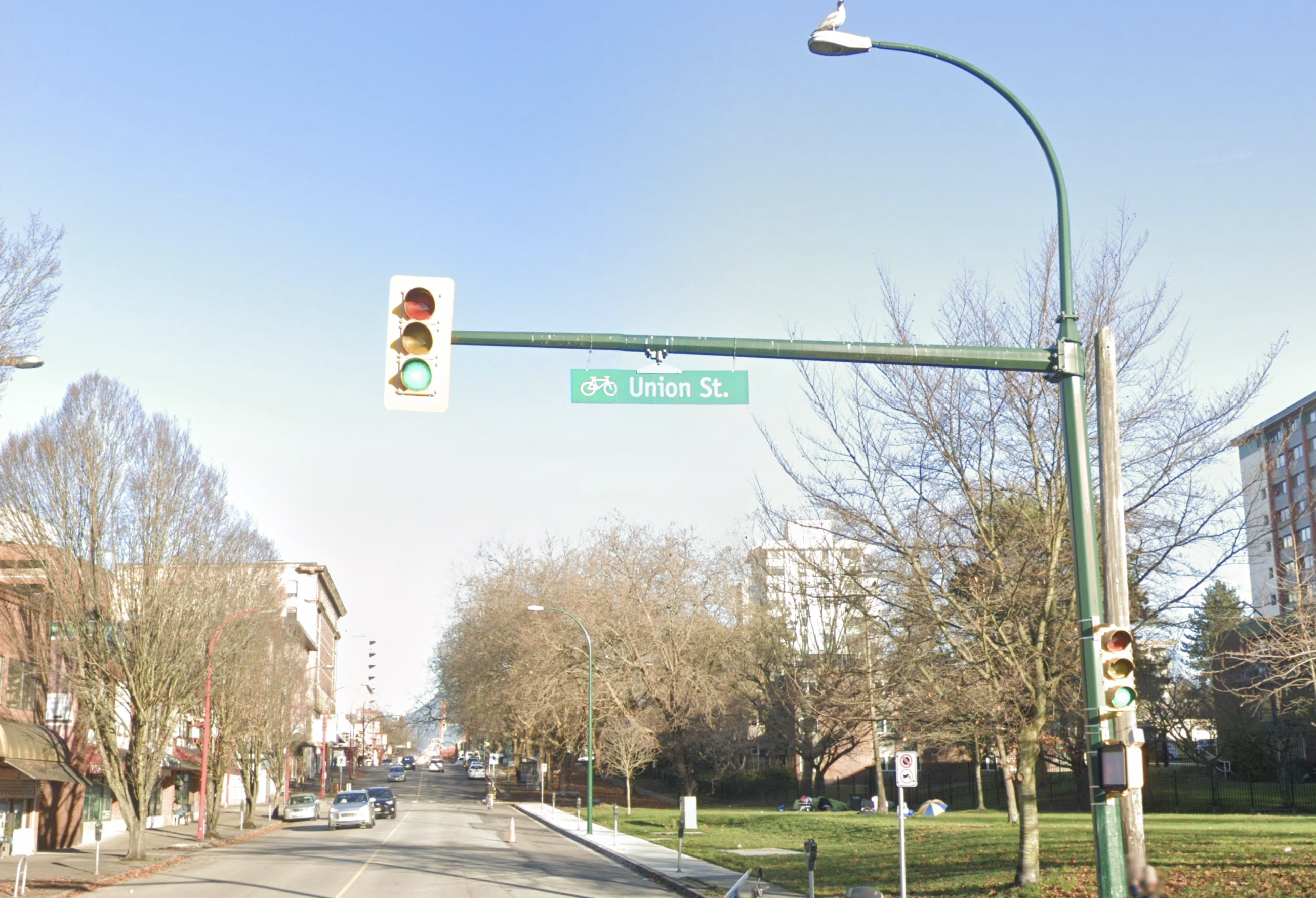 Homeless man dies after being run over in Downtown Eastside alley

Vancouver Police are investigating the death of a homeless man, who was run over by a car last week after falling asleep in a Downtown Eastside laneway.

“This is tragic and heartbreaking on many levels,” says Sergeant Steve Addison, VPD. “While this was an awful and avoidable set of circumstances, we don’t believe foul play or dangerous driving were factors in this collision.”

VPD investigators believe the man, a 39-year-old with no fixed address, was using drugs in a lane near Gore Street and Union Avenue on May 26 when he fell asleep in front of a parkade gate around 3:30 p.m. A driver, who was attempting to enter the underground parking lot, mistakenly drove over him.

“The pedestrian suffered grave injuries and had to be extricated from underneath the car by paramedics and firefighters,” adds Sergeant Addison. “He was rushed to hospital for treatment, but sadly died on Tuesday.”

VPD’s Collision Investigation Unit is now leading the investigation. Detectives have spoken with the driver, reviewed security video from the laneway, and examined the vehicle involved. It appears the driver was unable to see the pedestrian, who was lying flat on the ground near the parkade entrance. No charges or tickets are expected against the driver.

This incident marks the seventh pedestrian fatality in Vancouver this year.