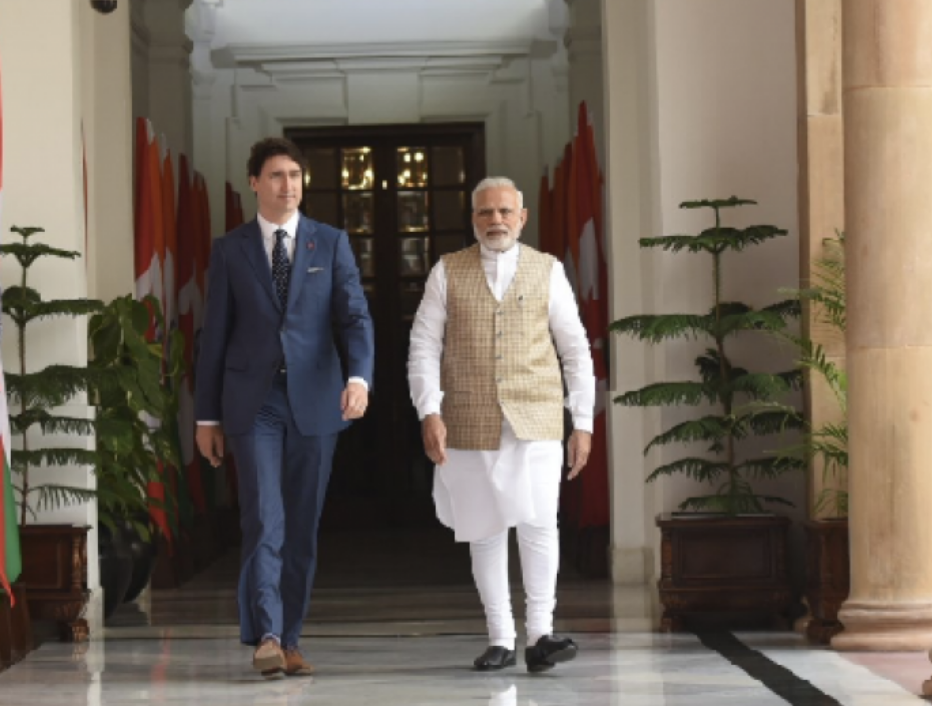 A high-level team from National Investigation Agency (NIA) of India visited Canada on 4-5 November 2021 at the invitation of the Royal Canadian Mounted Police (RCMP), for better coordinating investigation against entities and individuals suspected of terrorism and to discuss other criminal matters. The NIA team led by an Inspector General of Police held detailed discussions with senior RCMP officials to collate evidence on several ongoing investigations into cases of terrorism and other serious crimes in order to bring about successful prosecution of the accused in both India and Canada. NIA and RCMP officials also discussed issues related to evidentiary requirements in India and Canada and possible cooperation for capacity building in police investigation between the two agencies.

The NIA delegation held additional meetings with the International Crime and Counterterrorism Bureau of Global Affairs Canada and with senior officials from the International Affairs Division of Public Safety Canada, with a view to deepening and expanding India-Canada collaboration on counter-terrorism and interdiction of global terrorist financing.

The Indian delegation invited their Canadian counterparts to visit India at their earliest convenience to continue the ongoing collaboration between police agencies.

India and Canada share common views on the need for strong concerted action against global terrorism and for curtailing terror financing. The police and security agencies of the two countries pursue investigation, prosecution and suppression of crime, including crime related to terrorism, through cooperation and mutual assistance in criminal matters.

The two countries have a range of ongoing bilateral mechanisms including a Joint Working Group on Counter Terrorism. The two countries had signed a treaty on Mutual Assistance in Criminal Matters in 1994 and have an Extradition Treaty since 1987.