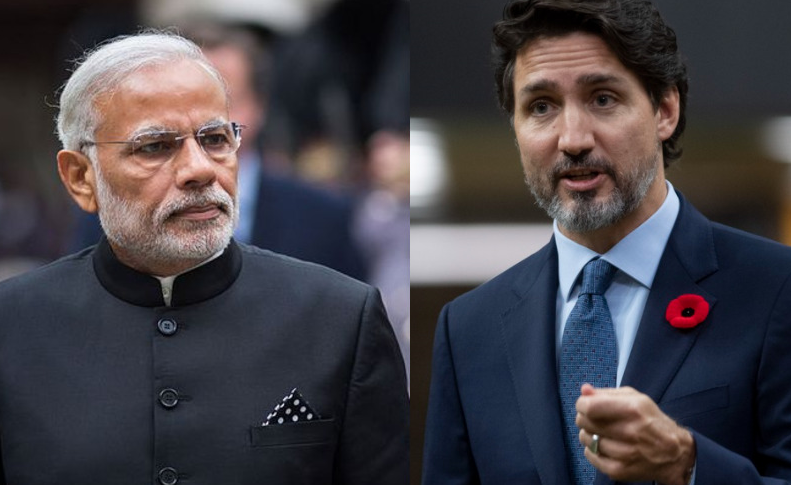 Canada’s ambassador was summoned by India Foreign Ministry and said Justin Trudeau comments over ‘Farmer’s protests’ near Delhi were an interference in its internal affairs and could seriously hurt bilateral ties.

Trudeau said this week, he was concerned about the farmers protesting against and farm reforms. “We expect the Canadian Government to ensure the fullest security of Indian diplomatic personnel and its political leaders to refrain from pronouncements that legitimize extremist activism, Said Indian Foreign Ministry.

Later Justin Trudeau responded Canada will “always stand up for the right for peaceful protest,” anywhere around the world.