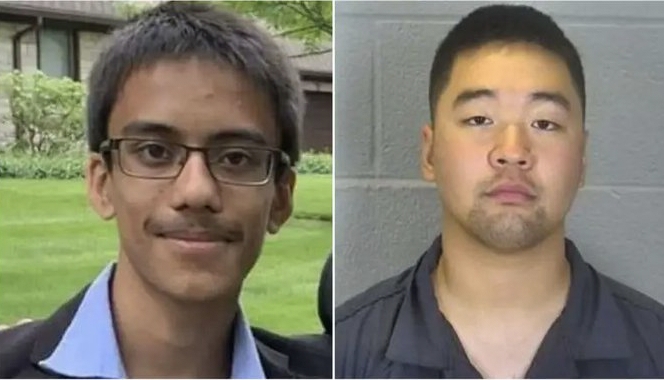 Washington: A Korean student today has been taken into custody in connection with murder of a 20-year-old Indian-origin student, who died in a hostel on the university campus in the US state of Indiana.

Varun Manish Chheda, a resident of Indianapolis, was found dead at McChian Hall on the western end of purdue university campus, police said.

Varun was studying data science at Purdue University. According to the preliminary post-mortem report, Varun died due to multiple fatal injuries and is suspected to have been murdered.