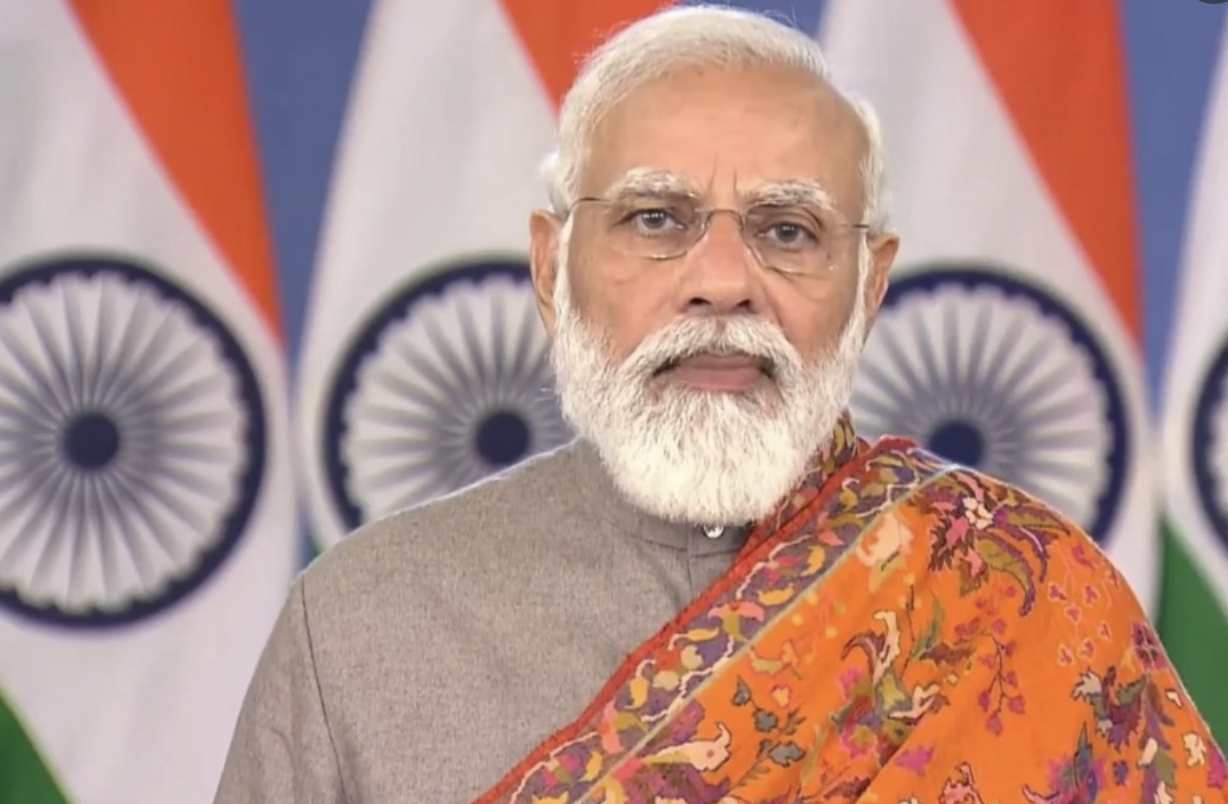 PM Narendra Modi on Friday announced that the government has decided to repeal the three farm laws, which were at the centre of protests by farmers for the past year. Addressing the nation on the occasion of Guru Nanak Jayanti, the Prime Minister said the three laws were for the benefit of farmers but “we couldn’t convince a section of farmers despite best efforts”