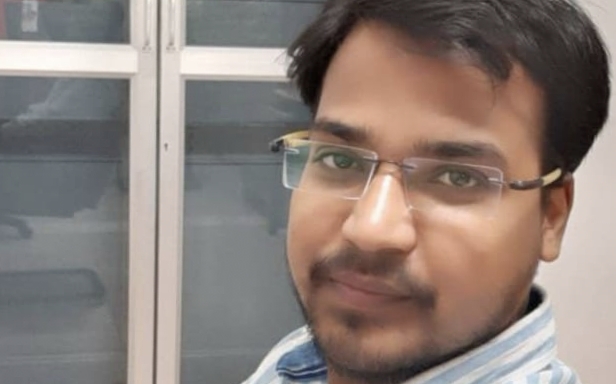 New Delhi: An Indian student from Agra, Shubham Garg, 28, who is pursuing PhD in mechanical engineering from the University of New South Wales, was stabbed 11 times in Sydney, Australia, family said on Friday terming it a racist attack.

The condition of the student is serious. A 27-year-old man has been arrested in connection with the attempt to murder case. The student is hospitalised after deadly attack since last week.

The family says it is a case of racial attack. The parents of the student, who lives in Agra city of Uttar Pradesh, are trying to get an early visa to go to Australia.

Police said that Daniel Norwood, accused of assaulting a student, has been arrested by Australian police. The Agra student, who was seriously injured in the attack, is fighting for his life in the hospital.

The family of Shubham has appealed to MP Rajkumar Chahar for help. Shubham Garg is a resident of Pethgali in Kirawali area.

According to the family, Shubham went to Australia on September 1 after graduating from IIT Madras. According to Australian media reports, a man reached Shubham on the road at around 10.30 am.

The suspect allegedly demanded cash from him and threatened him. When he refused, the assailant stabbed him several times before fleeing.

According to the report, Shubham has several wounds on his face, chest and stomach. In that condition, he managed to go to a close house and was then taken to the hospital.

The reports, however, state there is yet no evidence of racial assault. The police investigation is underway.