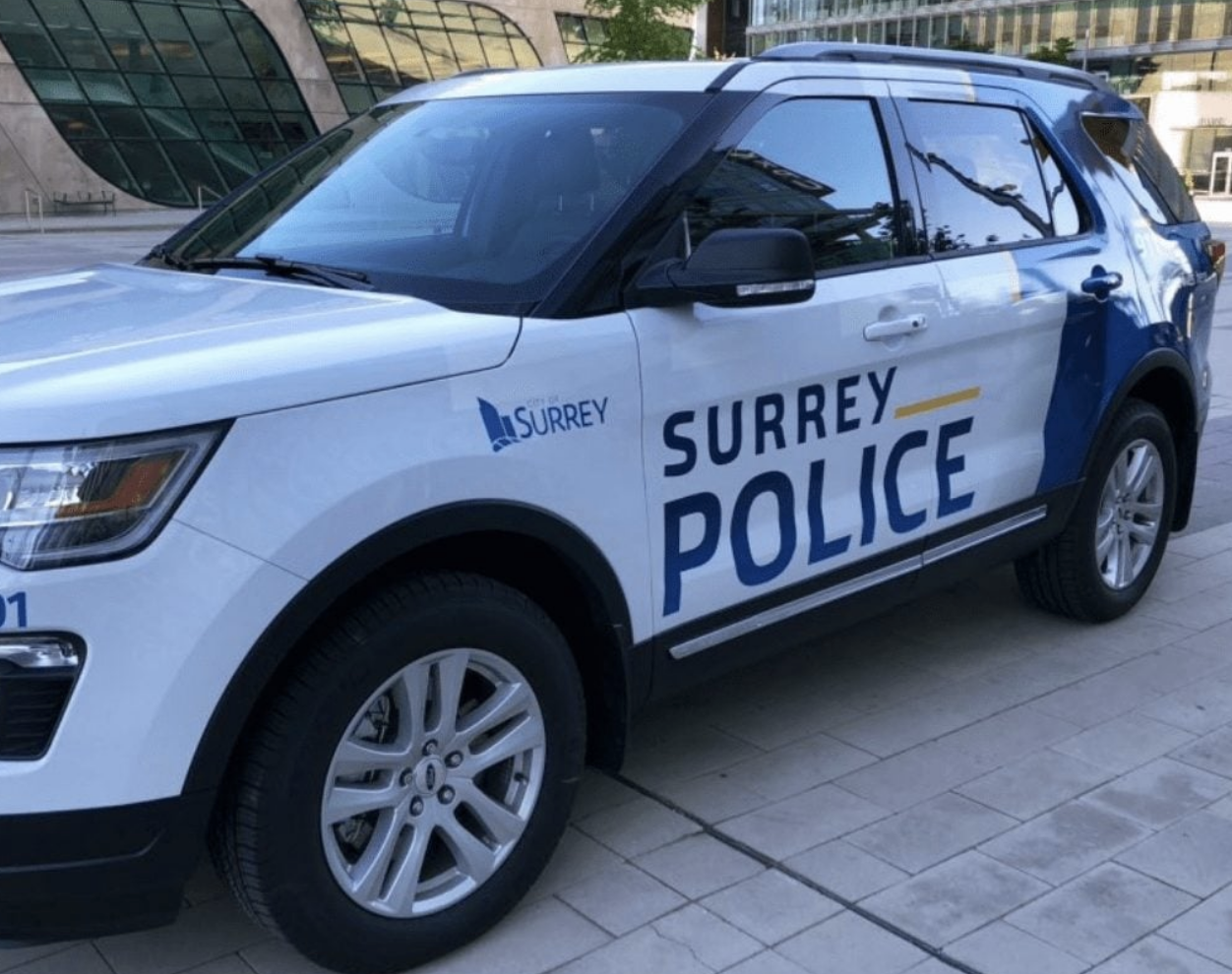 The Surrey Policing Transition Trilateral Committee (SPTTC) has approved an initial deployment date for a group of Surrey Police Service (SPS) officers to be operationally deployed beginning on, or before, November 30, 2021.

A phased, integrated transition process has been agreed between the SPTTC partners (Public Safety Canada, Province of BC, and City of Surrey) and will be implemented with the first 50 SPS officers assuming operational policing duties this fall. These officers will be assigned to positions within the RCMP Municipal Police Unit in Surrey.

“This is an exciting time for the Surrey Police Service as we prepare to deploy our first officers into policing operations this fall,” says Chief Constable Norm Lipinski. “We look forward to working with the Surrey RCMP during this phased transition as we work together to ensure the continuing safety of Surrey residents.”

SPS has been actively recruiting for several months. The successful experienced applicants have been sworn-in and engaged in the administrative and training requirements which are necessary for all police officers. SPS will be fully prepared to deploy 50 experienced police officers alongside the RCMP this November.

This first group of 50 officers will be followed by subsequent groups of officers as the phased transition gathers momentum throughout 2022 and 2023.

The RCMP and SPS will now work to build a collaborative human resources strategy to ensure the coordination and deployment of SPS officers alongside the Surrey RCMP officers.

As additional details of the phased transition are confirmed, more information will be shared for public awareness.

“There has been a lot of careful planning and collaboration with all levels of government that has helped us reach this important milestone,” Surrey Police Board Chair, Doug McCallum. “I want to extend my sincere appreciation to all the members of the Surrey Policing Transition Trilateral Committee and working groups for their continued hard work on making this policing transition a reality.”

It is important to note that the RCMP remain the police agency of jurisdiction in Surrey during this point of the policing transition. Any calls for police within the City of Surrey should continue to go to the Surrey RCMP (604-599-0502 for non-emergency or 911 for emergencies).