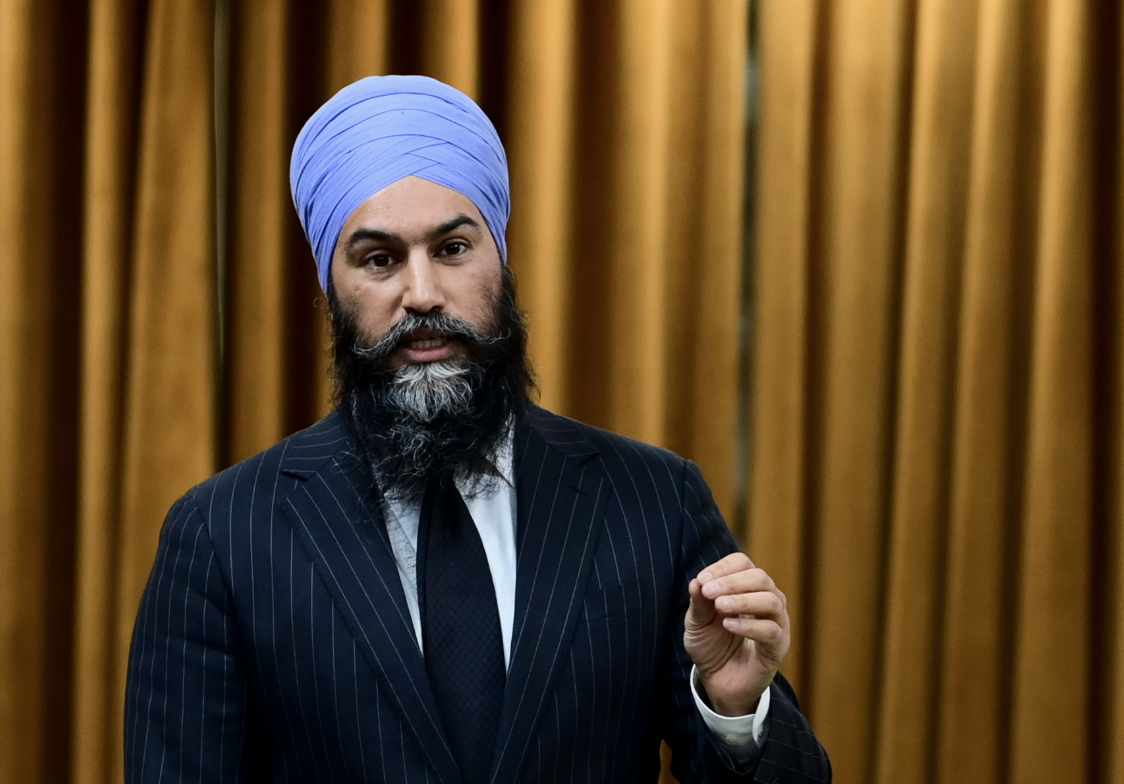 Today, while visiting Thunder Bay, NDP Leader Jagmeet Singh announced an NDP government would immediately move forward with a plan to make free prescription medication available to everyone in Canada. His plan would save an average family $550 a year.

“Millions of Canadians can’t afford to take the medications they need. They skip doses, cut their pills in half, or even go without medication entirely,” said Jagmeet. “For more than two decades, the Liberals have promised to bring in pharmacare. It’s a life and death situation, but after six years, Justin Trudeau has refused to take a step toward making his pharmacare promises a reality.”

Jagmeet’s plan would expand healthcare to include quality prescription drug coverage for all Canadians, regardless of their job, age, location, health status or income. By negotiating prices with pharmaceutical companies, an NDP government would help make prescription drugs free. This would also save provincial health systems money, help employers save money on employee benefits, and help Canadians stay healthy.

Canadians pay the third highest prices for prescription drugs in the world. Trudeau has failed to stand up to big pharmaceutical corporations and fight for regular families.

“Canada is the only wealthy country in the world that has a universal health care system without universal prescription insurance coverage,” said Jagmeet. “Justin Trudeau promised to lower drug costs in 2016. Instead of keeping his promise and helping to make life more affordable for people, Trudeau sided with big pharma and helped them jack up their corporate profits.”

Jagmeet pledged to begin working with provinces immediately to deliver a universal, single-payer, public pharmacare program for all Canadians, with a target start date of 2022